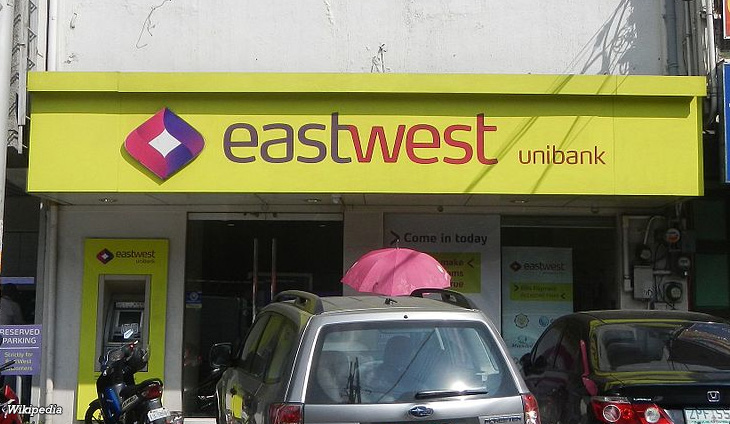 East West Banking Corp. led by bankero Tony Moncupa is sticking to its P4 billion profit guidance for this year even if its earnings plunged by 75 percent to P507.6 million in the first quarter of the year from P2 billion in the same quarter last year due to lower fixed-income trading revenues and lower income from loans.

EastWest chief lending officer Jackie Fernandez said the Gotianun-led bank had a weak income in the first quarter of the year due to the lag effect of the COVID-19 pandemic.

“Our consumer-focused balance sheet bucked the trend, and allowed the bank to book higher income while the overall industry was going lower in 2020. We now have the reverse. Our Q1 declined while the industry as a whole increased as the full impact of the consumer decline is fully manifesting,” the bankero said.

Fernandez said the listed bank expects to align with the industry trend as the pandemic wanes, and the economy returns to higher growth.

Total trading revenues dropped by 26 percent to P5.8 billion from P7.82 billion as global and local interest rates increased, even as the Bank kept a

Fees and other income also fell by 22 percent to P825.6 million from P1.06 billion, while it also booked a trading loss of P229.9 million versus the P854.1 million gain recorded last year.

“The bank has resumed its loan rebuilding activities, with 100 percent of our workforce back to office work. We expect our consumer loan portfolio to start showing net increases in the next two months,” Fernandez said.

The bank’s operating expenses slipped by five percent to P4.03 billion in the first quarter of the year from P4.22 billion in the same quarter last year.

On the other hand, provision for potential loan losses surged by 42 percent to P1.03 billion from P723.1 million.

EastWest treasury and markets head Raffy Algarra said the bank remains cautious on its investment activities and is keeping a higher level of liquidity as it monitors the development in the interest rate market.

However, once we deploy the excess liquidity into higher-yielding securities, we expect to generate additional annual revenue of at least P2 billion,” Algara said.

The bank’s total deposits inched up by five percent to P323.9 billion, driven by CASA deposit growth of 14 percent to P245.3 billion.

This translated to a five percent rise in total assets to P404.2 billion as of end March and an improved capital adequacy ratio (CAR) of 15.2 percent and common equity tier 1 (CET-1) ratio of 14 percent.