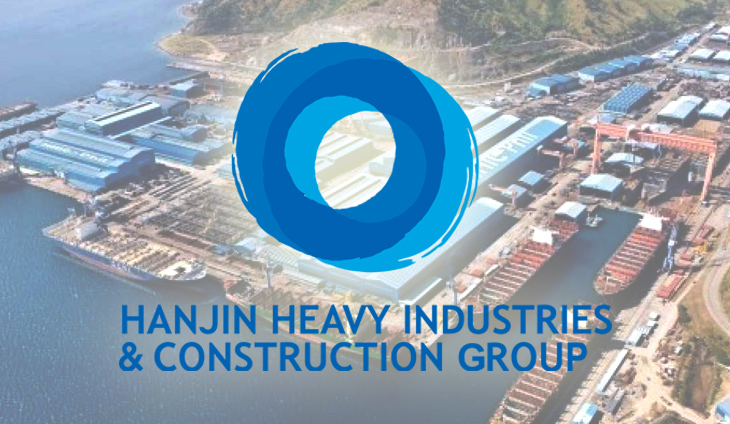 The acquisition by United States private equity firm Cerberus Frontier of the former Hanjin shipyard at the Subic Bay Freeport allow five of the Philippines’ largest banks to book a profit from their written-off loans with Hanjin Heavy Industries and Construction Philippines (HHIC-Phil), according to Finance Secretary Carlos Dominguez.

Dominguez said the conclusion of the agreement for the buyout of the shipbuilding facilities is a “win-win” especially for the Filipino people as it will retain and create more jobs, further stimulate the Philippines’ robust growth, and serve the requirements of both the military and the private sector.

The Subic Bay Metropolitan Authority (SBMA), where the shipyard is located, will get a better tenant in Cerberus, while the Philippine Navy will also get a naval base “with an ideal harbor for its rapidly expanding fleet facing the West Philippine Sea (WPS),” Secretary Dominguez said.

“With this development beneficial to all stakeholders, we look forward to a robust shipbuilding and ship repair facility to serve not only our military and coast guard requirements but also the requirements of the private sector,” Dominguez said.

Philippine Ambassador to the US Jose Manuel Romualdez hosted a reception to mark the conclusion of the agreements involving the Cerberus takeover of the shipyard.

The head of the Department of Finance (DOF) said many of the displaced workers in the former Hanjin shipyard are expected to be retained, while 300 additional jobs 300 per year from locators and subcontractors would be generated, catalyzing growth in Central Luzon and the rest of the country.

“I congratulate Cerberus, the Department of Defense of the Philippines, the Philippine Navy, the banks, and the Subic Bay Metropolitan Authority for striking a deal that will benefit each of the partners and, more importantly, will benefit the Filipino people,” Dominguez added.

With this collaboration with the US, Romualdez said the Philippines will have a much stronger alliance founded on deeper friendship and mutual respect.

“I cannot thank everyone enough for your valuable contributions, knowing that it had not been easy putting this project together and making it happen. With the conclusion of the agreements, I am hopeful that this project will bear the fruits of our efforts for generations to come,” Ambassador Romualdez said.