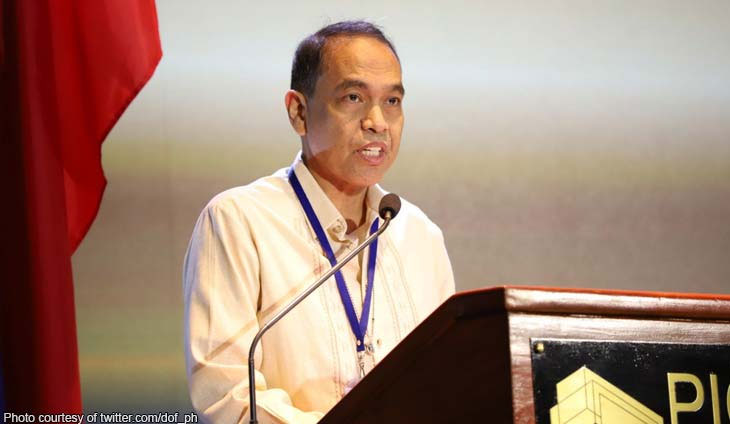 The Board of Trustees of the Philippine Tax Academy (PTA) has unanimously voted to elect Department of Finance (DOF) chief economist and retired Undersecretary Gil Beltran as the institution’s first president.

Finance Secretary and PTA Board of Trustees Chairman Carlos Dominguez nominated Beltran, who will serve up to June 30, 2022, without prejudice to his subsequent reappointment in the next administration.

Beltran was first appointed by President Duterte as a member of the PTA Board of Trustees representing the academe on Jan. 18, 2022.

Prior to his appointment as PTA president, Beltran was the DOF Undersecretary for the Policy Development and Management Services Group (PDMSG).

On secondment at the World Bank, Beltran served in various positions, including as Alternate Executive Director (January 2003-January 2005), Advisor to the Executive Director (February to May 1995, August-November 1990), and as Secretary of the Intergovernmental Committee of the Group of 24 on International Monetary and Financial Affairs (G24) Bureau in Washington DC.

Habitan, who will serve as one of three Chancellors of the PTA, served as DOF assistant secretary for the Domestic Finance Group (DFG), where she was responsible for fiscal policy formulation and fiscal planning.

She also worked as an advisor and alternate executive director at the WB.

Under Republic Act 10143, the PTA “shall serve as a learning institution for tax collectors and administrators of the government and selected applicants from the private sector.”

This law also mandates that “all existing officials and personnel of the Bureau of Internal Revenue (BIR), the Bureau of Customs (BOC), and the Bureau of Local Government Finance (BLGF) shall be required to undergo the re-tooling and enhancement seminars and training programs to be conducted by the PTA.