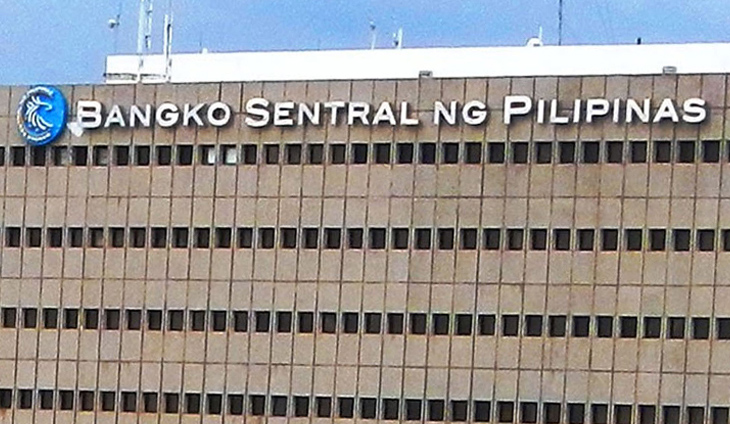 This despite the consolidation of the thrift banking arms of the country’s largest banks led by Bank of the Philippine Islands (BPI) of bankero TG Limcaoco, Philippine National Bank (PNB) of bankero Wick Veloso, and Rizal Commercial Banking Corp. (RCBC) of bankero Eugene Acevedo.

The liquidity ratios of thrift banks are also well above minimum thresholds, indicating a strong position to support the credit requirements of clients.

The liquidity coverage ratio of thrift banks that are subsidiaries of universal or commercial banks reached 167 percent in end February, while the minimum liquidity ratio of stand-alone mid-sized banks stood at 37.3 percent as of end January.

Moreover, the industry’s loan quality has improved as the non-performing loan (NPL) stood at 8.9 percent in end February.

Meanwhile, the industry reported a 26 percent drop in total assets to P872.8 billion at end February from a year-ago level of P1.1 trillion as the merger between BPI and BPI Family Savings Bank took effect at the start of 2022.

Nonetheless, Diokno said the industry sustained its deployment of funds for household consumption and productive activities.

The industry disbursed P209.8 billion in loans for household consumption, or 40.8 percent of the total loans of thrift banks that reached P514 billion in end February.

Likewise, the industry remained profitable amid subdued economic activity in 2021 as the earnings of thrift banks jumped by 30 percent to P12.8 billion in 2021.