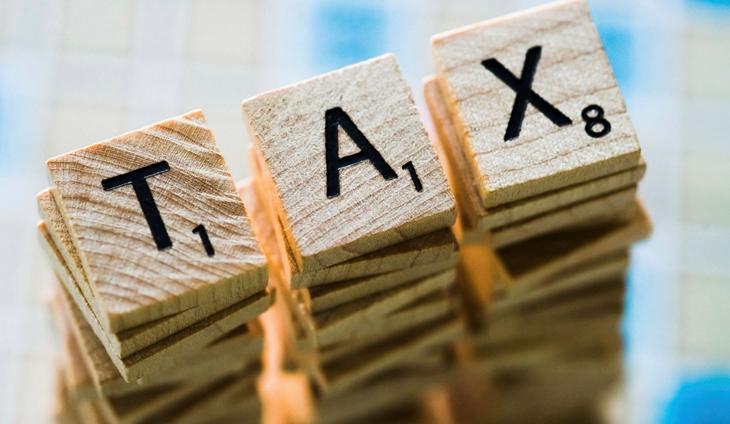 The alleged refusal of some of the more prominent taxpayers to honor their civic duty notwithstanding, the tax revenue collected from personal income tax as percent of local output or the gross domestic product (GDP) proved the highest under President Duterte.

According to Finance Secretary Carlos G. Dominguez, the tax effort in 2018, or well into the term of President Duterte, averaged 2.4 percent despite the scale back on the income tax rate of 99 percent of individual taxpayers at the time.

“The impressive tax effort in the first five years of the current administration has been attributed to the game-changing measures that President Rodrigo Duterte implemented under his Comprehensive Tax Reform Program (CTRP) since he assumed office in 2016,” Dominguez said.

Valery Brion, assistant secretary at the Domestic Finance Group at the DOF, traced the high tax effort to ““better compliance and an increase in registered taxpayers” that followed the enactment in 2018 of the Tax Reform for Acceleration and Inclusion (TRAIN) Law that benefited almost all individual taxpayers.

DOF data show the personal income tax effort from 2011 to 2016 under then President Noynoy Aquino averaged 2.1 percent, which was higher than that posted between 2001 to 2010 and from 1993 to 1998 under Presidents Gloria Arroyo and Fidel Ramos, respectively, when this averaged only 1.9 percent.

It was during the Ramos years when markets were opened and clunky and unproductive state assets were sold to buttress weak state finances devastated by decades of abuse and corruption under the ousted dictator Ferdinand Marcos.

President Joseph Estrada, who was also ousted, would exhibit a a tax effort averaging higher than Arroyo’s at 2.2 percent.

Estrada would benefit from a rash of structural and policy reforms from previous administrations culminating in the country’s “graduation” from decades of borrowings from the International Monetary Fund when the Philippines became a net contributor instead of net borrower at the Fund during his short-lived presidency. The Philippines has not borrowed from the IMF since then.

Brion also said the emerging corporate income tax (CIT) effort from 2017 to 2021 averaged 3.1 percent, lower than that posted under President Noynoy Aquino who posted an average of 3.4 percent, when the corporate income tax to micro, small and medium enterprises (MSMEs) were cut to 20 percent from 30 percent and to 25 percent for all other businesses.

She said corporate income tax of 30 percent is the highest in the region and a key disincentive for prospective foreign investors to come to the Philippines.

“The share of CIT revenues to GDP could have reached 3.2 percent without the pandemic. The CIT remains to be the highest source of Bureau of Internal Revenue (BIR) collections, which accounts for around 22 percent on average of total tax revenues,” Brion said.

The VAT effort was poised to hit 4.36 percent were it not for the pandemic, according to the DOF.