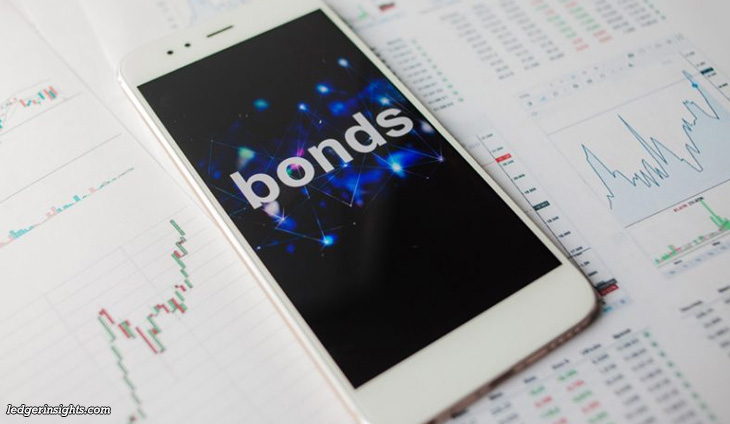 The Capital Market Development Council (CMDC) has capped its array of accomplishments under the Duterte administration with the successful issuance of the Philippines’ first-ever digital corporate bond using block chain technology, along with several initiatives to digitalize transactions and make them easier and more convenient for small investors to further expand their participation in the domestic capital market.

Online accounts comprising 71.5 percent of the total investor accounts in the local bourse in 2021 demonstrate the impact of the digital acceleration in the domestic capital market on the Duterte watch.

Last year, 1.16 million of the total 1.62 million stock market accounts were online accounts, according to a Philippine Stock Exchange (PSE) report to the CMDC.

Digital acceleration in the capital market was also showcased with the listing in the Philippine Dealing & Exchange Corp. (PDEx) last June 2, of the country’s first digital bond by Union Bank of the Philippines led by bankero Edwin Bautista.

The meeting was the last one under the Duterte administration.

The digital processes involved in the issuance were completely seamless for the underwriters, issuers, and bondholders with a paperless submission of issuing documents for listing and registry via the e-Securities Issue Portal (e-SIP).

A coordinating public-private sector body tasked to facilitate the development of the Philippine capital market, the CMDC is co-chaired by Finance Secretary Carlos Dominguez III; lawyer Benedicta Du-Baladad, who is the former President of the Financial Executives Institute of the Philippines (FINEX); and Securities and Exchange Commission (SEC) Chairman Emilio Aquino.

Dominguez thanked the members of the CMDC for their six years of “highly productive” work under the Duterte administration.