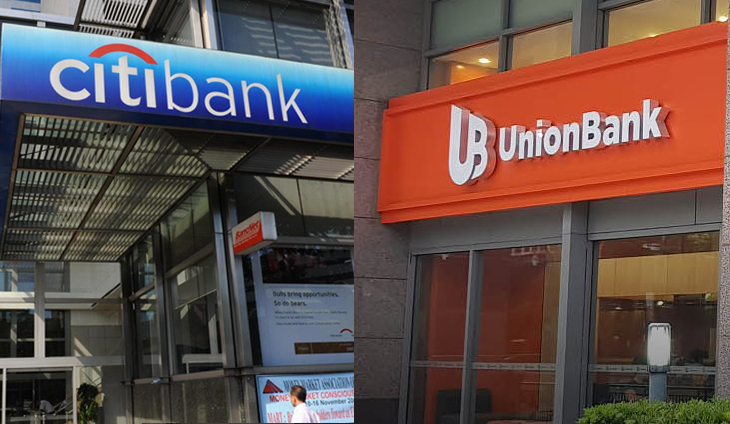 The acquisition of the retail banking segment of global banking giant Citi is seen adding one million more customers to Aboitiz-led Union Bank of the Philippines.

Sabin Aboitiz, President and CEO of the Aboitiz Group, said during the 2022 Aboitiz Leaders Conference held on February 10 that the acquisition of Citi’s consumer banking business in the Philippines brought with it close to one million in high-end customers.

“2021 was the strongest year for Union Bank of the Philippines—not only because it delivered on its financial targets, but also because it hit major tipping points in its digital strategy,” Aboitiz said

Aboitiz, who is also a director of UnionBank, said that the listed bank posted another record year in the onboarding of new customers, accelerating the acquisition and adding 2.5 million to the bank’s customer base.

“Capping off the year was another major milestone when UnionBank was announced as the winning bidder to acquire the consumer banking business of American banking giant Citi in the Philippines,” Aboitiz added.

UnionBank emerged as the dark horse in the bidding of the retail banking segment of Citi in the Philippines after edging the country’s largest leading lenders including Sy-led BDO Unibank. It offered P55 billion to bag the “Deal of the Year.”

The closing of the transaction is expected in the second half of 2022, subject to the timing of regulatory approvals.

“The goal is to make its digital bank, UnionDigital, operational by mid-2022. With UnionBank’s key strategic elements in place, it will unleash the synergies and value coming from its various initiatives and leap forward towards its goal of becoming a Great Retail Bank and its pursuit of enduring greatness,” he said.