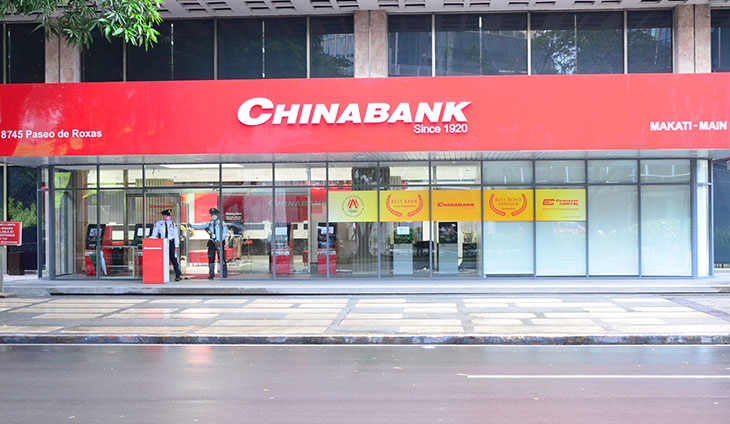 The earnings of China Banking Corp. led by bankero William Whang reached a record P5 billion in the second quarter, translating to a 39 percent jump in net income to P10.1 billion in the first semester of the year.

“The sustained growth puts China Bank in a stronger position to support customers and the economy in this period of recovery,” the bankero said.

“For the 2Q 2022 period, China Bank’s net income breached the P5-billion mark, a first in the Bank’s more than 100-year-old franchise,” Cheng said.

The robust income, driven mainly by higher net interest income and core fee income, as well as lower provisions, translated to a better return on equity and return on assets at 16.4 percent and 1.7 percent, respectively.

Net interest income rose 16 percent to P22 billion on the back of stronger top line revenues and steady movement in interest expense. As a result, net interest margin was maintained at 4.3 percent.

China Bank remains one of the largest banks in the country. As of June 2022, consolidated assets were recorded at P1.2 trillion, up 17 percent. 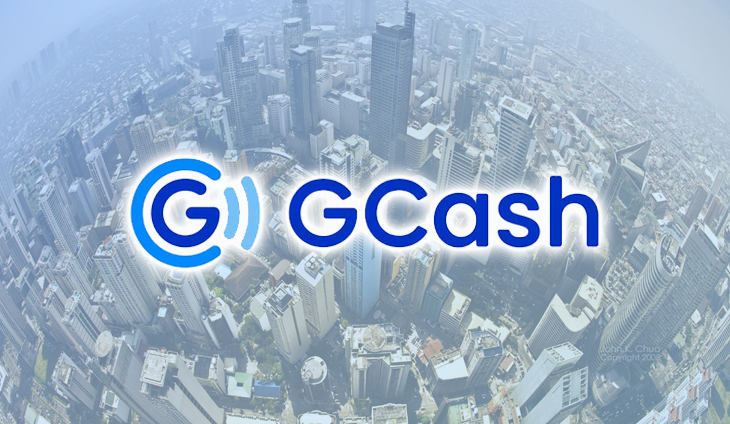 Makati was recognized for its digitalization efforts which helped improve access to financial services for Makati residents. 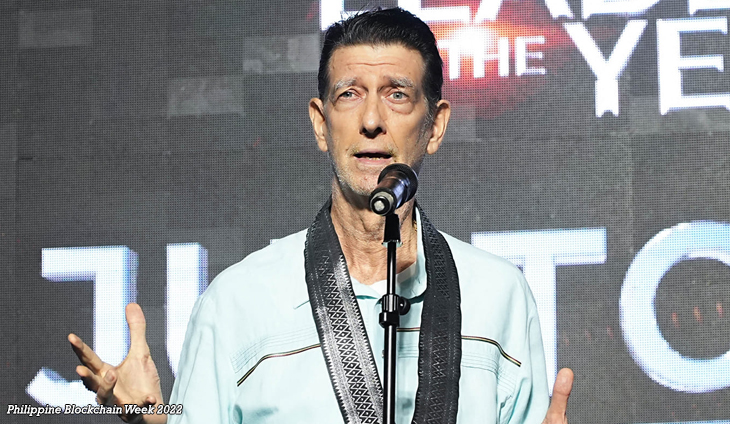 Dr. Justo Ortiz was recognized for his efforts in promoting blockchain use in the country. 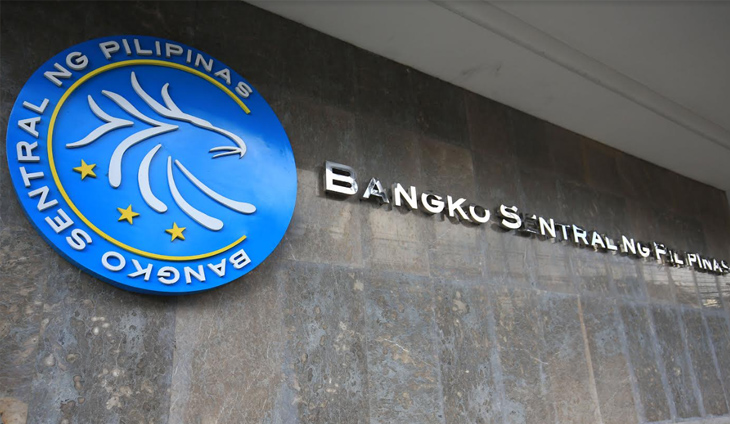 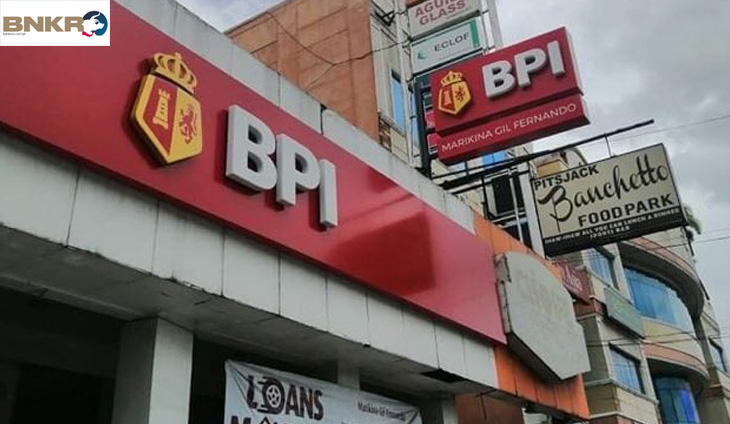 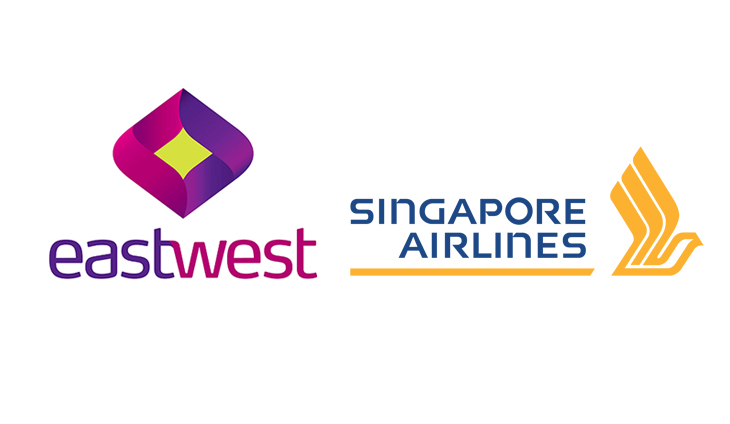 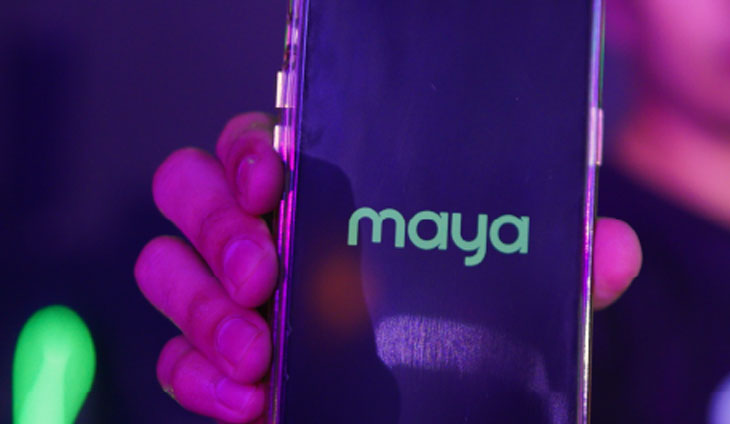 Maya won big for its usage of big data and digital payments.