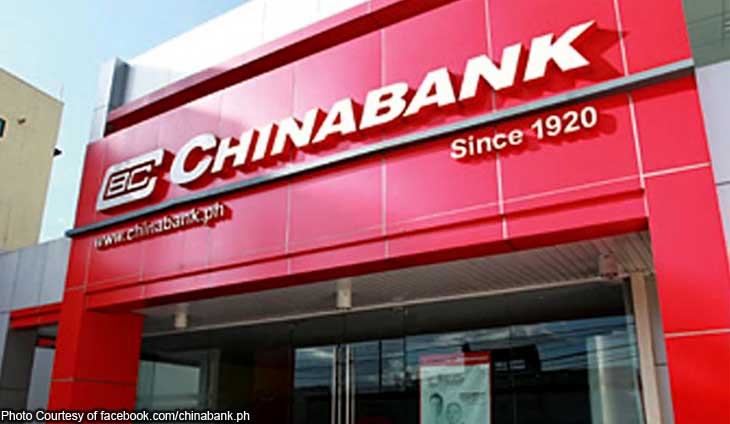 China Banking Corp. headed by bankero William Whang registered a 37 percent jump in net income to P4.9 billion in the first quarter of the year from P3.6 billion in the same quarter last year on the back of sustained core business growth.

“China Bank’s organic growth momentum continues—loans and deposits are up, expenses are down, and credit quality remains solid,” the bankero said.

This translated to a higher return on equity of 16 percent and a better return on assets of 1.7 percent.

As the economy continues to recover from the COVID-19 pandemic, China Bank’s net interest income grew by 15 percent to P10.8 billion from January to March this year compared to P9.3 billion in the same quarter last year on the back of higher earning assets and lower interest expense.

This wiped out the eight percent increase in service charges, fees, and commissions as well as the 22 percent jump in trust fees.

Despite the lower provisioning, the bank’s NPL cover increased to 119 percent from 86 percent.

According to China Bank, operating expenses declined by eight percent to P5.7 billion in the first quarter of the year from P6.2 billion in the same quarter last year on prudent cost management.

Its loan portfolio grew by 10 percent to P632 billion, while total deposits went up by eight percent to P879 billion translating to a 12 percent expansion in total assets to P1.1 trillion.

PrevPreviousInflation kicks up to 3-year high of 4.9% in April
NextBPI sees aggressive rate hike in one meetingNext