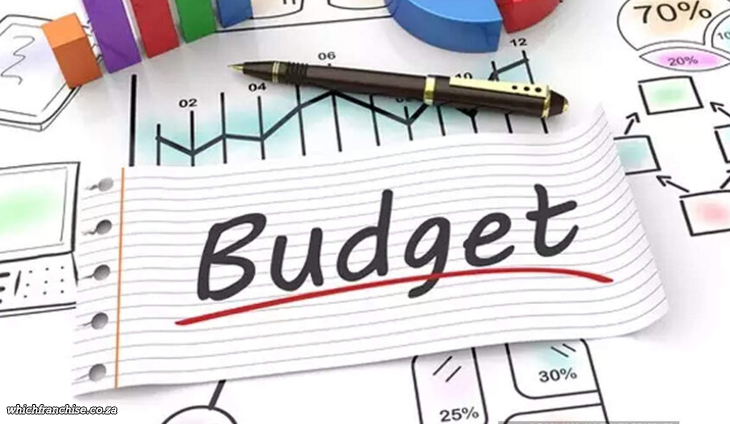 As expected, the government’s budget shortfall as percent of local output or the gross domestic product (GDP) widened in 2021.

This totaled P1.7 trillion, equal to 8.61 percent of GDP that according to the Department of Finance is still within the planned shortfall of as much as P1.9 trillion.

At this level, the budget deficit grew more than 21 percent or P298.7 billion higher than the year ago shortfall and a reflection of amped up expenditures addressing the country’s COVID-19 response measures.

Emerging market economies like the Philippines typically maintain a budget deficit no wider than 3 percent of GDP but the economic managers deliberately ramped it to 4 percent of GDP to allow for higher spending in the infrastructure sector.

This broad plan, however, had been upended by the pandemic.

“The P338.0 billion budget gap for the month of December 2021 similarly expanded by 11.70 percent or P35.4 billion over last year’s level, driven by the 5.21 percent growth in government spending alongside a 3.03 percent contraction in revenue collection,” the Department of Finance reported today.

Revenues were up 5.24 percent to P3 trillion or 4.3 percent or P124 billion better than the program of P2.9 trillion.

Tax revenues accounted for the bulk equal to P2.7 trillion, reflecting growth of 9.4 percent over the previous year.

Expenditures driven higher by COVID-19 response measures reached P4.7 trillion, which was P448.2 billion or 10.6 percent up from the previous year.

“Compared to the full-year program, year-to-date expenditures were still lower by 1.30 percent or P61.5 billion mainly due to lower-than-programmed interest payments. Meanwhile, for December 2021, national government’s disbursement was recorded at P569.3 billion, increasing by 5.21 percent or P28.2 billion from last year’s actual of P541.1 billion.

“Primary expenditure accounted for 91 percent or P4.2 trillion of total expenditures for fiscal year 2021, up by 10.38 percent from the level posted a year ago and slightly higher than the full- year program. The P542.0 billion primary spending for December 2021 was, likewise, 5.08 percent or P26.2 billion above last year’s figure.