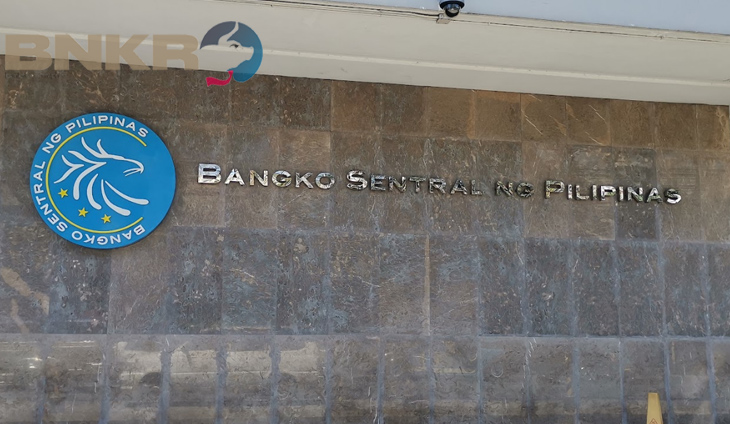 The Bangko Sentral ng Pilipinas (BSP) is developing a news sentiment index (NSI) to capture relevant views on key macroeconomic events that may affect the current and emerging economic and financial environment.

Using advanced methods in data collection and processing, the NSI project involves the development of software that will automatically gather information on topics of interest, such as consumer and business sentiment, from online news sources.

The information gathered will, in turn, be processed using algorithms to derive the general sentiment, such as positive, neutral, and negative, on the economic and financial front.

“This novel way of gathering and processing information will result in a more efficient method of generating sentiment data on a real-time basis,” the incoming Finance Secretary said.

The new head of the Department of Finance (DOF) explained that the NSI would equip monetary authorities with a cost-effective and efficient data gathering solution useful for monitoring real-time economic developments, and which can serve as an important input for enhancing evidence-based policy formulation.

Based on studies of other central banks and researchers, the results of the NSI’s of other countries closely reflect those of the respondent-based sentiment surveys, such as the Business and Consumer Expectations Surveys, released every quarter.

The development of a news sentiment index is one of the outputs of the BSP’s Big Data Roadmap initiative.