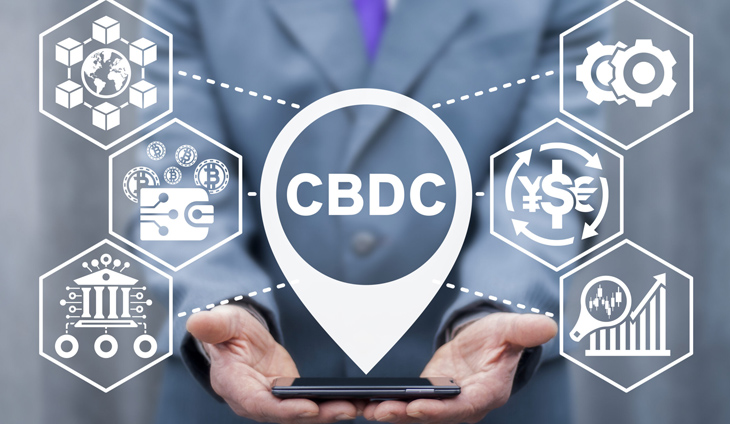 The Bangko Sentral ng Pilipinas (BSP) on Wednesday moved a step closer in launching the CBDCPh which will pilot test the implementation of digital currencies in alignment with the national payment system in the country.

BSP Governor Benjamin Diokno said the regulator aims to roll out a pilot implementation of the Central Bank Digital Currency (CBDC) over the near term.

“The project aims to build organizational capacity and hands-on knowledge of key aspects of CBDC that are relevant for a use case around addressing frictions in the national payment system,” Diokno explained.

The central bank and the Alliance for Financial Inclusion (AFI) earlier jointly hosted the Knowledge Exchange Program on CBDCs for financial inclusion as part of ongoing efforts to explore and evaluate potential use cases of the technology.

“We can say that CBDC may be an idea whose time has come, but certainly it has many aspects that need to be better understood,” he said.

In 2021, the BSP initiated an exploratory study on CBDC, followed by a national payment system assessment to identify relevant use cases for the digital fiat money.

It examined the potential and impact of CBDC on financial inclusion and looked at the various design considerations and implementation challenges, including the underlying technology.

Aside from the BSP, participants from the central banks of Malaysia, Thailand, Cambodia, Armenia, Bahamas, Ghana, and Sweden attended the three-day virtual knowledge exchange program.

The BSP is a founding member of AFI, a global network of 100 members from 89 countries composed of central banks and regulatory financial institutions working jointly to promote financial inclusion across the globe.