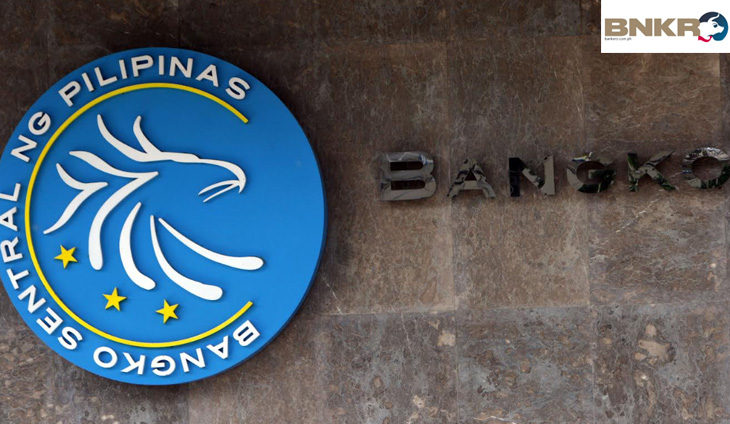 The central bank is prepared to deliver an aggressive 50 basis points rate hike next month as inflation quickened to above six percent and the peso breached the 56 to $1 level, according to Bangko Sentral ng Pilipinas Governor Felipe Medalla.

According to Medalla, the central bank is strongly committed to maintaining price stability.

The BSP chief pointed out that monetary authorities are closely monitoring developments in the financial markets, particularly the recent hawkish stance of the US Federal Reserve that delivered a 75 basis points hike last June 15.

Medalla said the aggressive US Fed has put strong depreciation pressures on global currencies, including the peso.

“If such pressures are left unchecked, these could add to the already high domestic inflationary pressures,” he added.

On the other hand, inflation accelerated to 6.1 percent in June, the highest in more than three years or since the 6.9 percent recorded in October 2018, from 5.4 percent in May.

This brought the average inflation to 4.4 percent in the first half of the year, breaching the BSP’s two to four percent target.

“The BSP is ready to take further policy actions, if needed. It will also continue to support and advocate for non-monetary actions by other government agencies to contain any further inflationary pressures that may spill over to 2023,” Medalla said.

The BSP has now shifted to a more aggressive tightening to curb rising inflationary pressures.

“Now, I would like to add that if the inflation is too high, even if the causes are impervious to BSP’s kit of policy instruments, a monetary policy response maybe necessary. To put in plain terms, it’s not prudent to let factors that significantly affect the exchange rate to add further to inflation that already high,” Medalla said.

So far, the BSP Monetary Board has raised key policy rates by 50 basis points through back-to-back rate hikes in May and June.