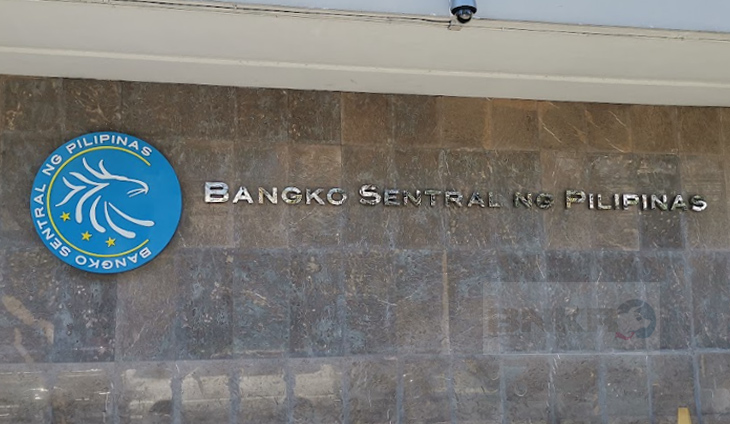 The amendments to the law that mandates lending to the agriculture and agrarian sectors are seen building the capacity of farmers and fisherfolk to modernize their operations, outgoing Bangko Sentral ng Pilipinas Governor Benjamin Diokno said.

Diokno thanked the 18th Congress for ratifying a the Bicameral Conference Report on the conflicting provisions of Senate Bill 2494 and House Bill 6134, amending Republic Act 10000 or the Agri-Agra Reform Credit Act of 2009 in time for the Farmer’s and Fisherfolk’s Month this May.

Diokno said the “The Agriculture, Fisheries, and Rural Development Financing Enhancement Act of 2022” making it more responsive to the financing needs of farmers, fisherfolk, and agri-based micro, small, and medium enterprises (MSMEs) would soon be transmitted to the Office of the President for signature.

“Beyond extending credit, the amendments build the capacity of our farmers and fisherfolk, modernizes their operations, and integrates them into profitable domestic and export-oriented value chains,” Diokno added.

The measure adopts a holistic approach to private sector financing by recognizing that rural community beneficiaries are part of a wider social and economic support system.

“Expanding the available modes of compliance with requirements to finance the agricultural sector will promote funding for green finance projects, income-generating activities, and public infrastructure projects, to the benefit of the rural agrarian reform and agricultural sector,” the Governor added.

Among the key features of the bill are the removal of the distinction between the 10 percent agrarian reform and the 15 percent agricultural credit, which is expected to provide banks greater flexibility in providing credit to the agriculture and agrarian reform sectors based on their capabilities.

In addition, banks that reach out to agrarian reform beneficiaries and agrarian reform communities will be able to allocate the entire 25 percent mandatory credit quota to the said sector. It also sets a multiplier for credit provided to eligible borrowers under the law.

This is initially set at 10, as a form of incentive for banks to provide financing to the agrarian reform sector.

On the other hand, banks that are unable to directly lend to rural community beneficiaries may contribute through other means, such as investing in debt and equity securities, undertaking agricultural value chain financing, and granting agri-business loans to fund agricultural and community-enhancing activities.

The measure also encourages funding toward environmentally sustainable projects that will help mitigate the impact of climate risk on the agricultural sector.

The BSP remains committed to working closely with the Department of Agriculture, Department of Agrarian Reform, Department of Finance, Bureau of the Treasury, and relevant government agencies and stakeholders toward the effective implementation of this game-changing legislative measure.

Latest data from the BSP showed loans extended by Philippine banks to the agriculture and agrarian reform sector grew by 19.3 percent to P851.76 billion last year from the previous year’s P713.6 billion.

Despite the increase, the BSP said lending for agriculture and agrarian reform remains way below the 25 percent mandated under the law. Banks have been paying hefty fines for failing to meet the mandated lending threshold.