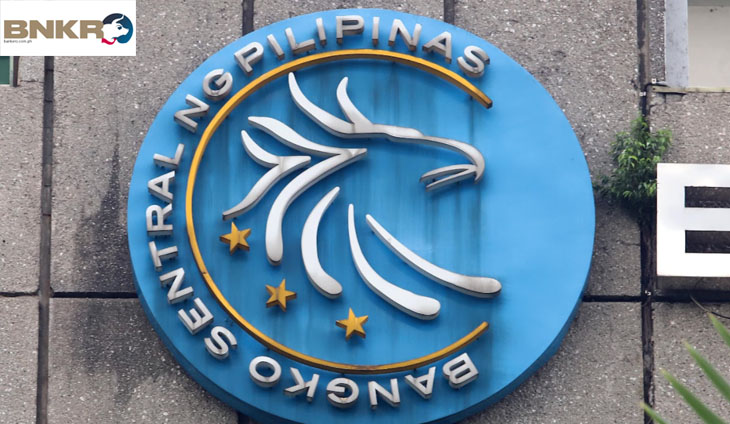 The Bangko Sentral ng Pilipinas (BSP) sees faster inflation for this year and next year with the emergence of second-round effects, including the higher-than-expected adjustment in minimum wages in some regions.

Zeno Ronald Abenoja, managing director of the Department of Economic Research at the BSP, said the central bank’s Monetary Board raised its inflation forecasts to 4.6 from 4.3 percent for 2022 and to 3.9 from 3.6 percent.

For this year, Abenoja said the adjustment to the forecast that is seen exceeding the BSP’s two to four percent target range was due to the higher assumptions for crude oil and non-oil prices.

Monetary authorities are now expecting crude oil prices in the world market to average a little over $100 per barrel this year instead of $83.3 per barrel projection in February and to $90 per barrel from $76 per barrel.

Likewise, Abenoja added that the prices of non-oil prices were also upgraded to recognize the impact of the ongoing Russia-Ukraine war on global commodity prices.

According to Abenoja, the upgraded inflation forecast for 2022 also took into consideration the stronger-than-expected gross domestic product (GDP) expansion of 8.3 percent in the first quarter of the year, the higher than expected inflation in March and April as well as the depreciation of the peso against the US dollar.

Another factor, he added, was the increase in minimum wage in the National Capital Region (NCR), the acceleration of the increase in the interest rates by the US Federal Reserve, and the slowdown in global economic growth because of the tightening monetary conditions and the impact of Russia’s invasion of Ukraine.

Based on the latest inflation path, the BSP sees inflation accelerating staying above its two to four percent target until the first quarter of 2023.

“Given these considerations, the Monetary Board believes that a timely increase in the BSP’s policy interest rate will help arrest further second-round effects and temper the buildup in inflation expectations,” Diokno said.

The BSP continues to support the sustained implementation of non-monetary interventions to mitigate the impact of persistent supply-side factors on inflation, particularly food supply and prices.