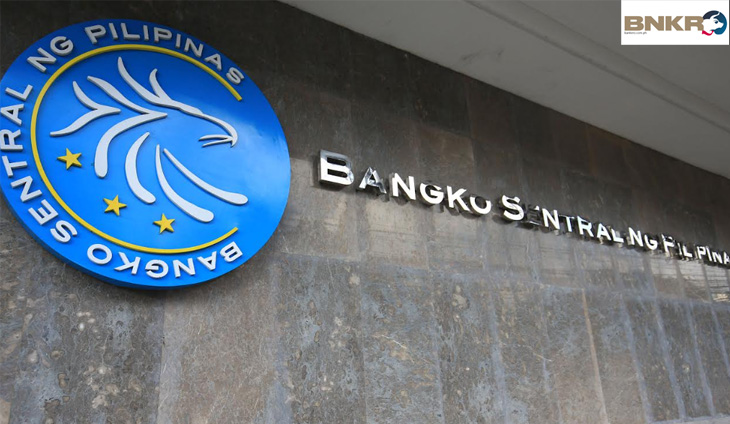 In an announcement in the central bank’s Facebook page, BSP Governor Felipe Medalla said Monetary Board believes that a significant further tightening of monetary policy was warranted by signs of sustained and broadening price pressures amid the ongoing normalization of monetary policy settings.

“The Monetary Board noted that favorable conditions arising from the strong rebound in growth thus far in the year suggest that the domestic economy can accommodate a further tightening of monetary policy settings. By taking urgent action, the Monetary Board aims to anchor inflation expectations further and temper mounting risks to the inflation outlook,” Medalla said.

The next rate-setting meeting of the Monetary Board supposed to be scheduled on Aug. 18.

The last time the BSP delivered an off-cycle rate adjustment was on April 16, 2020 when it slashed interest rates by 50 basis points ahead of the scheduled rate-setting meeting on May 21, 2020.

Monetary authorities started its interest rate liftoff in May to curb rising inflationary pressures. It delivered back-to-back 25 basis points rate hikes on May 19 and June 23.

Inflation quickened to 6.1 percent in June from 5.4 percent in May and averaged 4.4 percent in the first half of the year, exceeding the BSP’s two to four percent target.

“In particular, policy action is intended to help manage spillovers from other countries that could potentially disanchor inflation expectations,” the BSP chief said.

According to Medalla, the central bank continues to urge timely non-monetary government interventions to mitigate the impact of persistent supply-side pressures on commodity prices.

“The BSP reassures the public of its unwavering commitment and readiness to take further necessary actions to steer inflation towards a target-consistent path over the medium term in keeping with its price stability mandate,” he added.