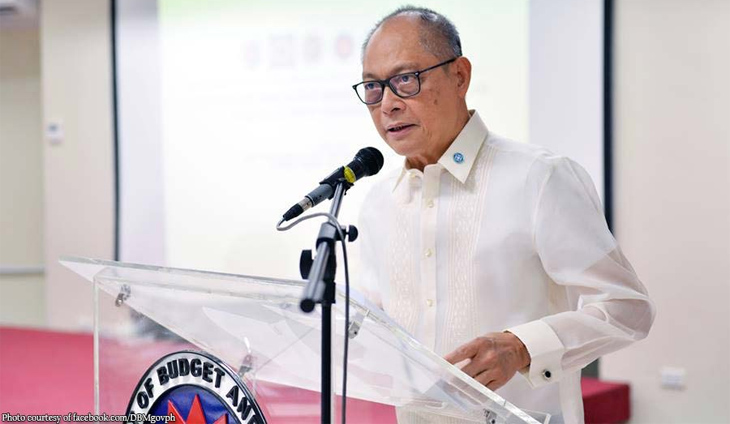 Diokno told participants of a virtual economic forum organized by The Manila Times that the revival of the OPSF is a terrible idea.

“I think some proposals like we go back to the OPSF. That to me is ridiculous, why come up with such institutions, which was a failure. It was an administrative nightmare to implement when we don’t know exactly whether this will be a passing tragedy or a sustainable crisis,” Diokno said.

The central bank governor pointed out that the government is doing the right thing with its targeted assistance programs such as the P2.5 billion Pantawid Pasada program under the Department of Transportation (DOTr) and the P500 million fuel discounts for farmers and fisherfolk via the Department of Agriculture (DA).

“I think targeted assistance is better than across the board, coming up with new institution, block to all regulation, and all that stuff. Let’s not rock the boat too much because we still don’t know what is going to happen,” Diokno added.

In 1984, the OPSF was set up by the late dictator and president Ferdinand Marcos to help protect consumers from fluctuations in the prices of petroleum in the world market. Under the OPSF, oil companies contributed to or drew from the fund if the oil price falls or rises above a predetermined level.

The program was later scrapped under then President Fidel Ramos when the Downstream Oil Industry Deregulation Act became the law.

Last week, one of the advisers of presidential aspirant Ferdinand “Bongbong” Marcos Jr. said that the son of the late president is keen on reviving the OPSF to ease the impact of rising oil prices on consumers.

The BSP is still confident that inflation would stay within the two to four percent target band if the average price of Dubai crude settles at $95 per barrel.

Diokno explained the BSP more concerned about higher food prices than oil prices amid the decision of Russia to invade Ukraine.

“We should be more concerned with food rather than oil because oil is not a big part of our consumption index,” Diokno said.