BSP anticipates beyond-target price path in Q2 topping even this year’s inflation target high of 4 percent, but only temporarily 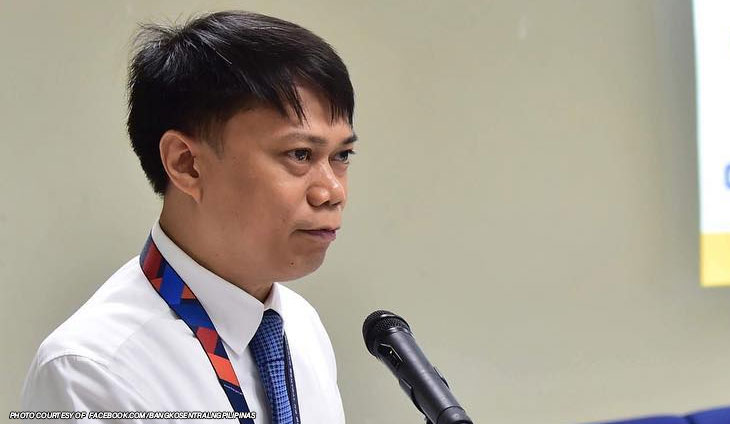 At its maiden online Monetary Policy Report and press conference on Thursday, BSP managing director Zeno Abenoja told reporters and economists that inflation is seen exceeding the government’s two to four percent target in the second quarter of the year.

For one, the BSP official noted that monetary authorities are now expecting the global oil prices to average $83 per barrel this year, $10 higher than its forecast last December.

However, he said global oil prices are expected to ease going forward on expectations of higher supply.

Abenoja said inflation is seen easing back to within the government’s two to four percent target range starting the second half of the year until next year.

Using the 2018 base year, inflation accelerated to 3.9 percent last year from 2.4 percent on the back of rising global oil prices and elevated food prices caused by supply-side shocks from weather-related disturbances and the African swine fever (ASF) outbreak.

Abenoja said domestic economic activity continues to gain traction but downside risks remain elevated due to the lingering effects of the pandemic with the emergence of the more contagious Omicron COVID-19 variant.

“Over the medium term, the economy is seen to reach the pre-pandemic level by the third quarter of 2022,” Abenoja said.

He explained economic momentum in the first quarter of the year could be dampened partly by the damage caused by Typhoon Odette last December as well as the shift to Alert Level 3 in the National Capital Region and nearby areas as COVID-19 cases surged with the more contagious Omicron variant.

Economic managers penned a faster GDP growth of seven to nine percent this year from 5.6 percent last year, reversing the 9.6 percent contraction in 2020 due to the impact of the global health crisis.

The state-owned bank urged its clients to be vigilant of scams.

The central bank of Singapore will be the first to issue sovereign green bonds aimed at sustainable finance.

EJ Obiena met with the insurance partner backing his bid for the 2024 Paris Olympics.

RCBC ATM Go has now reached all provinces in the country to further accelerate digital banking in remote areas.

The IMF said that the Philippines has sustained its growth, but still faces risks.

Security Bank turns over artworks to the National Museum

The bank formally turned over sculpture to the National Museum as it unveiled a new Security Bank Hall in Manila.