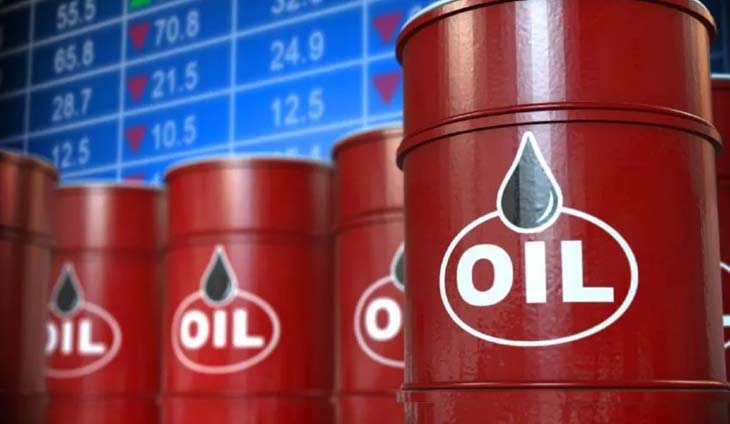 Already prohibitive oil product prices at the pumps are seen climbing even higher and local output growth measured as the gross domestic product (GDP) should moderate in the Philippines should the price of imported crude average beyond $95 per barrel this year.

Bangko Sentral ng Pilipinas governor Benjamin Diokno said while the impact of Russia’s war on Ukraine only indirectly affects the local economy, principally through prices and the local currency the peso, its full impact is difficult to assess at this point.

But he said under a worst-case scenario in which crude oil sells beyond $95 a barrel, inflation, or the rate of change in prices across the Philippines, was seen moving beyond target range of 4.4 percent to 4.7 percent this year instead.

The BSP targets inflation averaging only within the 2 percent to 4 percent range this year.

“Based on the BSP’s oil price simulation, inflation could settle above the target range of 2.0 to 4.0 percent, only if crude oil prices average higher than $95.00 per barrel in 2022 and 2023. Below $95.00 per barrel, inflation would settle within the target range. But the oil price scenarios considered only the direct effects and do not incorporate any potential second-round effects on transport fares, food prices, and wages among others,” Diokno said.

If the worst happens and a barrel of imported oil average $120 to $140 a barrel, then inflation will breach the target range and average between 4.4 percent to 4.7 percent this year instead.

Above average inflation should also dampen growth forecast by Oxford Economics to moderate by 0.1 percentage point this year and next from baseline projections.

Last year, the Philippines grew by 5.6 percent or above the 5.5 percent ceiling targeted earlier.