BPI sees inflation further building up in the coming months 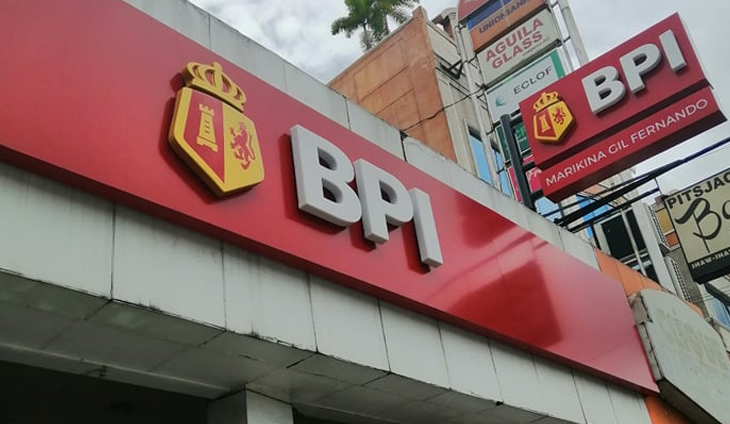 Bank of the Philippine Islands (BPI) headed by bankero TG Limcaoco sees upside risks to inflation further building up in the coming months after soaring to a six-month high of four percent in March from three percent in February.

“Upside risks to inflation continue to build up and most likely we have not seen the peak yet,” BPI said in its latest economic insight.

The Ayala-led bank said electricity cost may increase further as energy companies will likely continue passing on the cost to consumers, especially given the 275 percent year-on- year jump in coal prices.

The listed bank added the peso is seen weakening further in the coming months despite its recent appreciation.

“A weaker peso will make imported items more expensive, especially oil and coal. With demand gradually returning to pre-pandemic level, the country’s current account deficit will likely widen and this will exert pressure on the peso,” BPI added.

BPI pointed out that the prices of other commodities like fertilizer, coal, wheat, and corn have also increased due to the conflict in Europe. Russia and Ukraine are major exporters of these commodities, accounting for 10 to 20 percent of global production.

“The conflict could restrict the supply of these commodities and add to the country’s inflation risks,” the bank said.

The 170-year old bank added the current COVID-19 outbreak in China is another factor that could contribute to inflation as manufacturing activity in the country fell in March because of the restrictions being implemented by the Chinese government to control the outbreak.

“A prolonged period of lockdowns in China will likely cause a major disruption to global supply chains and may eventually result to higher costs in countries that import from China like the Philippines,” BPI said.

BPI said the US Federal Reserve is seen delivering six more rate hikes this year and three more in 2023 to tame inflation.