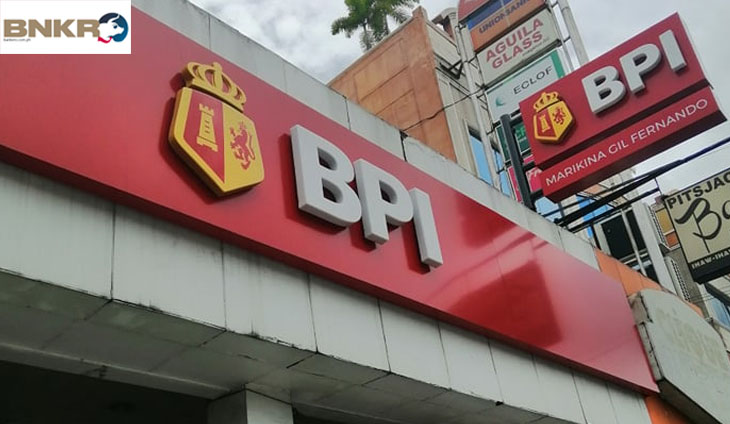 Bank of the Philippine Islands (BPI) headed by bankero TG Limcaoco is expecting the central bank’s Monetary Board to deliver 50 basis points in rate hike on June 23 after the US Federal Reserve raised key policy rates by 75 basis points.

The Bangko Sentral ng Pilipinas (BSP) started its own version of an interest rate liftoff when it raise key policy rates by 25 basis points last May 19, the first in more than three years or since November 2018, to curb rising inflationary pressures.

The Ayala-led bank is convinced that monetary authorities would undertake a more aggressive tightening after the US central bank raised its Fed Funds Rate target by 75 basis points to 1.50 to 1.75 percent – the biggest increase it has done since 1994.

“We now expect a 50 basis point hike from the BSP in its June meeting given the latest move of the Fed. Hiking the policy rate gradually in contrast to what the Fed is doing may exacerbate the headwinds affecting the Philippine economy. A very narrow gap between US and local interest rates will likely exert more pressure on the peso, which will eventually translate to more inflation,” BPI said in a latest commentary.

According to the 170-year old bank, consumer prices are likely more sensitive now to exchange rate movements since the economy is becoming more reliant on imported products like oil, rice, and pork.

“A higher inflation print in the future may force the BSP to do bigger rate hikes and even inter-meeting rate hikes that may cause volatility in the markets,” it added.

“We expect a substantial decline in foreign reserves in this scenario as the BSP will have to sell dollars in order to temper the depreciation caused by the narrowing interest rate differentials. If this happens, the country’s credit rating might be put at risk since the country’s strong external position is one of the reasons why rating agencies have not downgraded the Philippines,” BPI said.

As a result, It will become more challenging for the government to manage its finances if the credit rating is downgraded.

With GDP growth at eight percent and unemployment rate below six percent, BPI said the economy has enough cushion to absorb the rate hikes.