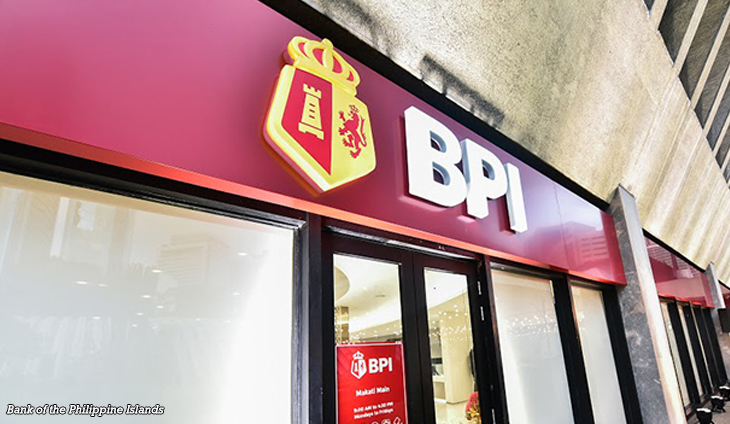 Bank of the Philippine Islands (BPI) led by bankero TG Limcaoco expects the Bangko Sentral ng Pilipinas (BSP) to deliver an aggressive rate hike in one meeting on the back of quickening inflation and the series of rate hikes by the US Federal Reserve.

BPI lead economist Jun Neri said that the chances of an intermeeting or unscheduled BSP rate hike are increasing because of oil and currency volatility.

“Kicking the can further may eventually lead to a situation that could force the BSP to hike by more than 25 bps in one meeting, similar to what happened in 2018,” Neri said.

Inflation accelerated sharply to 4.9 percent in April, the highest since the 5.1 percent recorded in December 2018, from four percent in March.

Neri pointed out that the US Federal Open Market Committee (FOMC) raised its policy rate in its recent meeting by 50 basis points and may hike again by this magnitude in the next two meetings.

“Inflationary pressures will likely worsen if the BSP doesn’t hike its policy rate soon. Without any rate hikes from the BSP, the interest rate differential between the Philippines and the US will be close to zero and will turn negative in 2023,” Neri added.

The economist warned a situation like this would likely result to a substantial depreciation of the peso and may de-anchor inflation expectations further.

BPI sees the central bank’s Monetary Board delivering a cumulative 75 basis points in rate hikes this year, bringing the benchmark rate to 2.75 percent from an all-time low of two percent.

“Even with this magnitude of increase, the policy rate will still be below historical levels and it may not have a substantial impact on growth and employment,” Neri added.

According to the economist, the impact of rate hikes is usually gradual and the economy has the capacity to absorb slightly higher interest rates especially now that demand is almost back to pre-pandemic level.

“A more significant risk to the country’s economic prospects is the depreciation of the peso, which will increase the cost of oil that the country imports from abroad on top of the increase brought by the conflict in Ukraine. A surge in consumer prices due to oil might eventually hurt consumer spending and lead to slower growth,” Neri said.