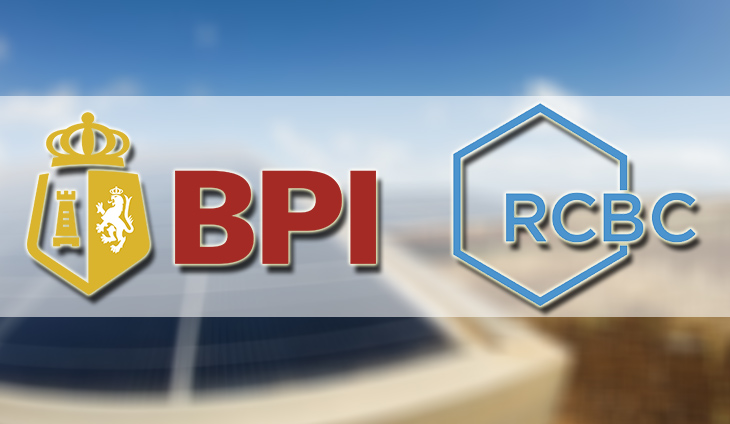 Under the Amended and Restated Omnibus Loan and Security Agreement, proceeds of the credit facility would be used refinance SLTEC’s outstanding P9.8 billion loan facility.

The facility would also fund the partial redemption of capital in SLTEC held by ACEN, subject to regulatory approvals as well as finance other transaction-related expenses.

“ACEN, in turn, shall use the proceeds of the equity redemption to reinvest in renewable energy projects,” the company said in a statement.

Together with the Ayala group, ACEN announced its commitment to net-zero greenhouse gas emissions by 2050 in November last year. Key milestones that will bring ACEN generation output to 100 percent renewable energy by 2025 support this goal.

Through this mechanism, ACEN’s coal-fired power plant with a capacity of 244 MW in Calaca, Batangas shall be decommissioned by 2040, 15 years ahead of the end of its technical life.

The concept adopts the principles of the “Energy Transition Mechanism” (ETM) being piloted by the Asian Development Bank (ADB) in South and Southeast Asia.

“We commend the Ayala group and ACEN for the signing of this groundbreaking transaction, which is consistent with ADB’s Energy Transition Mechanism to provide a pathway from fossil fuels to renewable energy. Their actions demonstrate that we can all accomplish more together, and that we have no time to wait when it comes to the accelerated decommissioning of coal-fired power,” Saeed said.