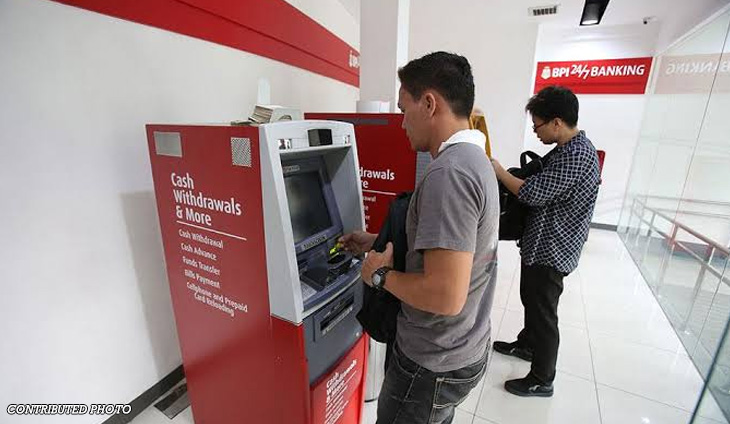 The net income of Bank of the Philippine Islands (BPI) led by bankero TG Limcaoco jumped 59.6 percent to P8 billion as total revenues inched up by 4.3 percent to P25.4 billion in the first quarter of the year.

BPI’s net interest income increased by 12.7 percent to P19 billion, on the back of an 11 basis point expansion in net interest margin to 3.42 percent.

On the other hand, expenses grew by 6.5 percent to P12.6 billion due to

broad increases in all cost categories as the volume of transactions picked up, given the economic reopening and relaxed mobility restrictions.

According to the listed bank, provision for credit losses fell by 30.6 percent to P2.5 billion in the first quarter of the year from P3.6 billion in the same quarter last year.

BPI reported an improvement in non-performing loan (NPL) ratio to 2.38 percent from 2.49 percent in December 2021.

The Ayala-led bank booked a 7.1 percent rise in loans to P1.5 trillion in end March due to higher loan volumes across the board, led by growth in the corporate, mortgage, and credit card portfolios of 7.7 percent, 6.6 percent, and 12.2 percent, respectively.

Total assets grew by 9.9 percent to P2.4 trillion, while total equity stood at P300 billion. This translated to a Common Equity Tier 1 Ratio of 16.2 percent and a Capital Adequacy Ratio of 17 percent, both above regulatory requirements.

BPI’s Return on Equity was 11 percent, while Return on Assets was 1.36 percent in the first quarter of the year. 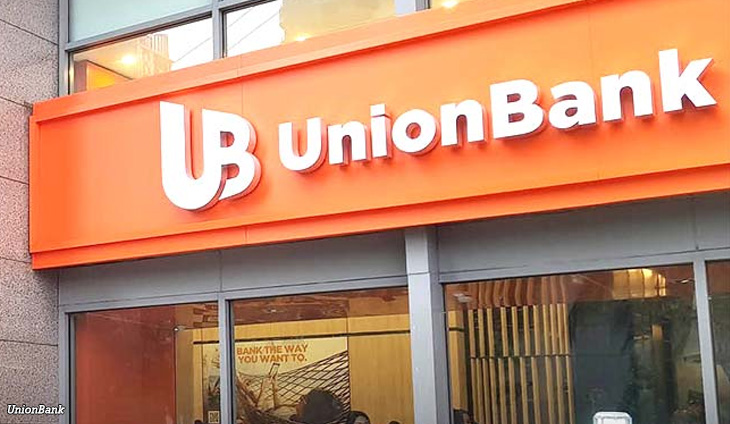 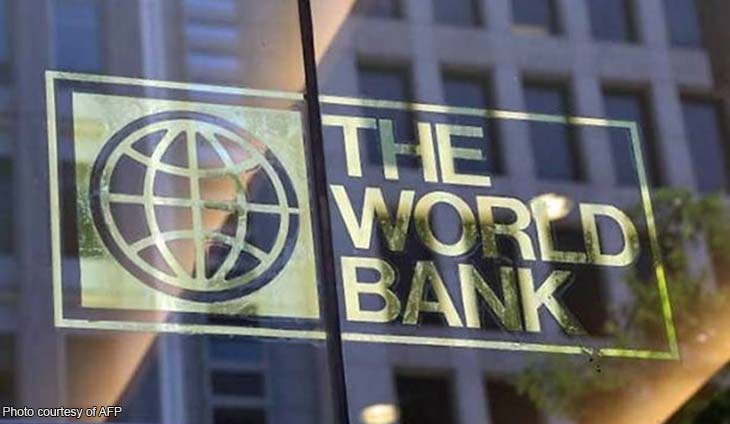 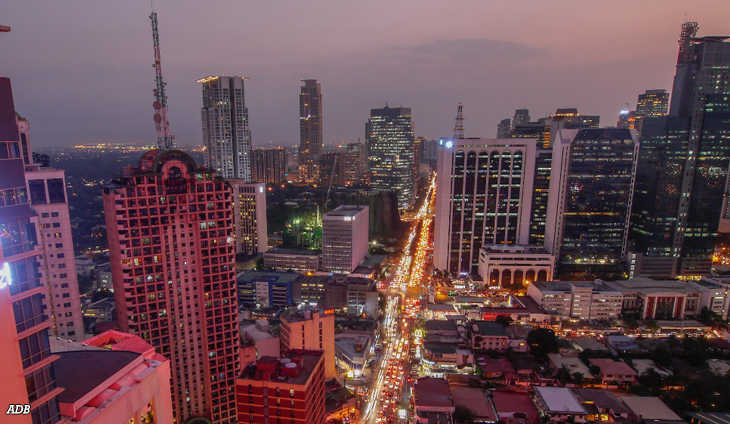 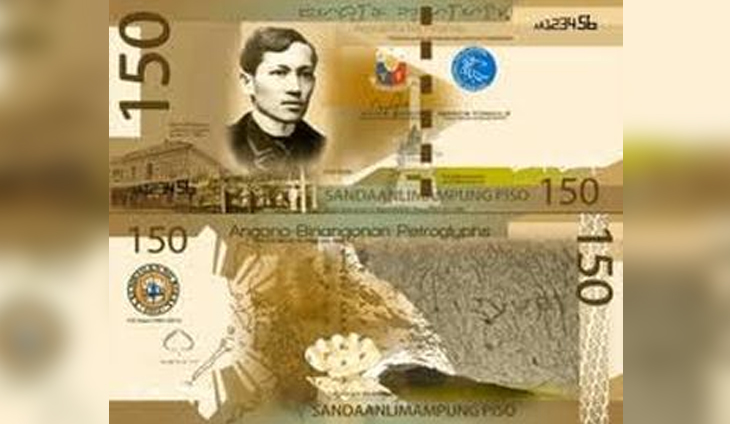