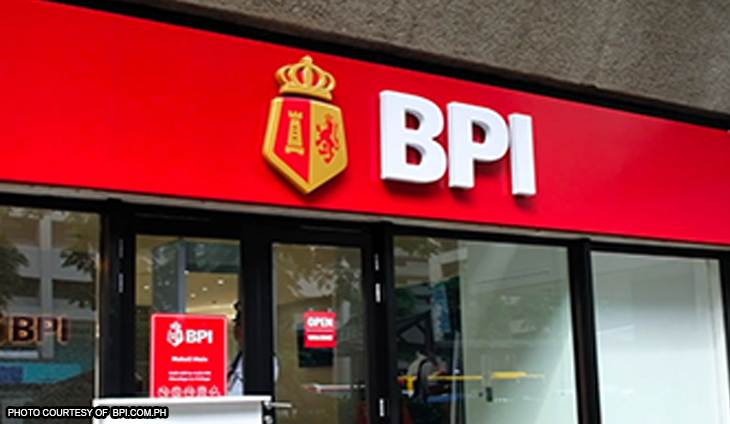 Top executives of Bank of the Philippine Islands (BPI) led by bankero TG Limcaoco agreed to a double-digit pay cut this year, while salaries of other officers increased by about nine percent.

Limcaoco was appointed president and CEO of BPI in April last year, replacing Bong Consing who is now an non-executive director of the bank.

The bonuses of the top executives, however, increased by 9.2 percent to P79.51 million this year from P72.81 million last year.

Likewise, the take home pay of other unnamed officers of BPI as a group went up by 8.8 percent to P9.5 billion this year from P8.73 billion last year, while their bonuses increased by 7.8 percent to P1.11 billion from P1.03 billion.

The 170-year old bank also reported that the total compensation for the Board of Directors reached P81 million last year, including P25.7 million representing per diem of directors. BPI said directors who hold executive of management positions do not receive directors’ fees or per diem.

Based on its financial report, BPI said compensation and fringe benefits inched up by 2.9 percent to P18.53 billion last year from P18 billion in 2020 on increased manpower complement for both microfinance and regular branches.

Last year’s breakdown include P15.05 billion for salaries and wages, P1.44 billion for retirement expense, and P2.03 billion for other employee benefit expenses such as HMO and SSS premiums.

Data showed the manpower of the BPI Group was reduced by close to four percent last year to 19,181 last year from the previous year’s 19,952. The country’s fourth largest lender in terms of assets had 18,613 employees, while its insurance arms employed 568 workers.