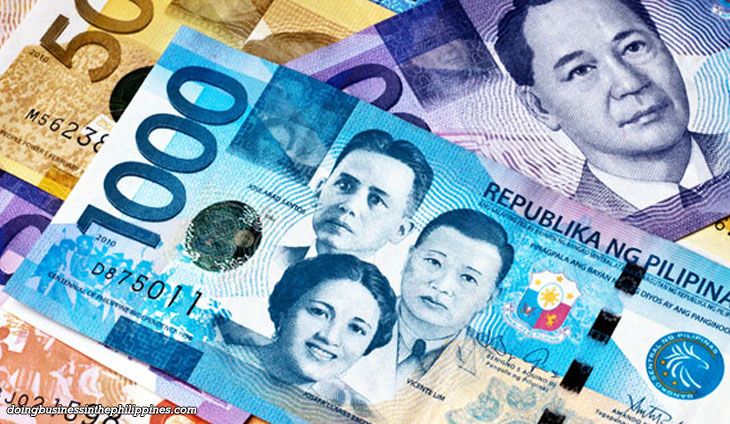 The monetary authorities have recalibrated the path of this year’s balance of payments (BOP) and ended with a forecast deficit as wide as $4.3 billion or 1 percent of local output measured as the gross domestic product (GDP).

The BOP, or what is left after the country’s foreign exchange expenses are deducted from its forex earnings, was earlier projected as a small surplus of $700 million this year in calculations done last December.

As a result of the adjustments, the recalculated BOP in 2021 stood as a surplus of only $1.35 billion, sharply down 98 percent from the year ago surplus of $16.022 billion, the Bangko Sentral ng Pilipinas reported on Friday.

Next year’s BOP imbalance was also recalculated at a narrower deficit totaling $2.6 billion or 0.6 percent of GDP.

The new numbers are a reflection of new determinants as to how the country’s external sector were to perform this year and next.

“The assessment of the BOP outlook for 2022 and 2023 takes on a more guarded view as the ongoing Russia-Ukraine conflict complicates the global and domestic recovery picture, magnifying the disruptions and uncertainties caused by the pandemic. The heightened volatility in both international financial and commodity markets could spill over to the domestic economy of emerging market economies including the Philippines.

“Meanwhile, the direct economic linkages of the Philippines with Russia and Ukraine are limited. However, the conflict could negatively impact our major trading partners and present headwinds to the domestic economy,” the BSP said.

The current account, reflecting the direction of trade flows, payments to foreign investors and transfers such as foreign aid, was recalculated as deficit totaling $9.9 billion instead of only $6.9 billion as the trade gap widened.

“This reflects the projected acceleration of goods imports by more than twice the growth rate of goods exports at 15.0 percent and 7.0 percent, respectively, amid improving domestic demand as well as surge in international oil prices,” the BSP said.

Services exports and imports were to post double-digit growth rates and comes on the heels of upgrades in the growth forecasts from tourism and business process outsourcing receipts as the economy reopens, the BSP added.

The remittances from overseas Filipinos were forecast to grow unchanged at 4 percent this year and next as the economies of host countries recover from the pandemic.

Foreign direct investments as well as portfolio flows more known as “hot” money were also seen still to flow inward this year and next as the local economy recovers and government adopts more investment-friendly reforms.