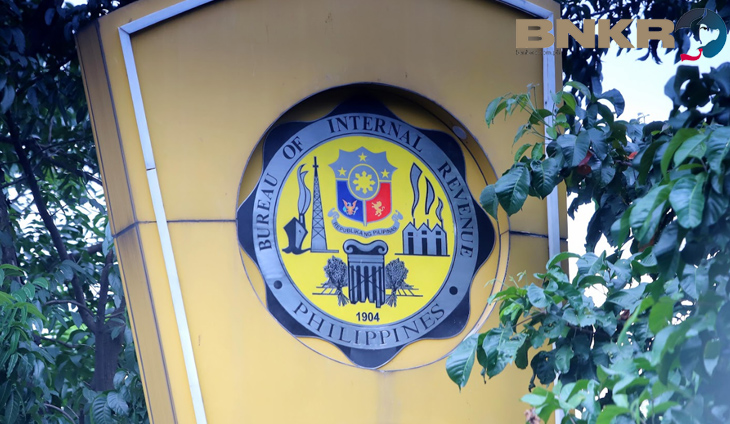 The Bureau of Internal Revenue (BIR) has once again taken a huge leap toward digitalization as it launched a new web-based system to ease taxpayers’ compliance regarding invoices and receipts as well as strengthen further the tax audit capabilities of revenue offices.

The Electronic Invoicing/Receipting System (EIS) and Electronic Sales Reporting System is the new system is part of the BIR’s digital transformation program and in compliance with the provision of the Tax Reform for Acceleration and Inclusion (TRAIN) Act.

The law mandated the BIR to establish a system capable of storing and processing the required data to require identified taxpayers to issue electronic receipts or invoices and electronically report their sales data to the bureau in a period of five years.

The EIS pilot project was made possible because of strong ties of the Philippines with Korea. It started with a visit to the Philippines of the Korean Implementation Survey Team where they had open and constructive discussions with the Department of Finance (DOF) and BIR about the project.

As a result of discussions, the Philippine government represented by outgoing Finance Secretary Carlos Dominguez and Korean Ambassador to the Philippines Dongman Han signed a Record of Discussions, which include the agreements on the undertakings of each of the parties including the funding of the pilot implementation of the e-invoicing or e-receipting and sales reporting project.

After the said signing, several consultative meetings, studies and related undertakings were conducted. All these were pushed through despite the strict restrictions brought by the COVID19 pandemic.

For the development of the e-invoicing or e-receipting System, Korea International Cooperation Agency (KOICA) commissioned the services of Douzone Consortium.

The agency also donated the software and equipment comprising servers, storage and peripherals, 270 desktops, 130 laptops and 130 printers, that were turned over to the BIR.

The EIS is set to implement on a pilot basis starting in July for identified 100 large taxpayers engaged in e-commerce, export of goods or services, and taxpayers registered under the Bureau’s Large Taxpayers Service (LTS).