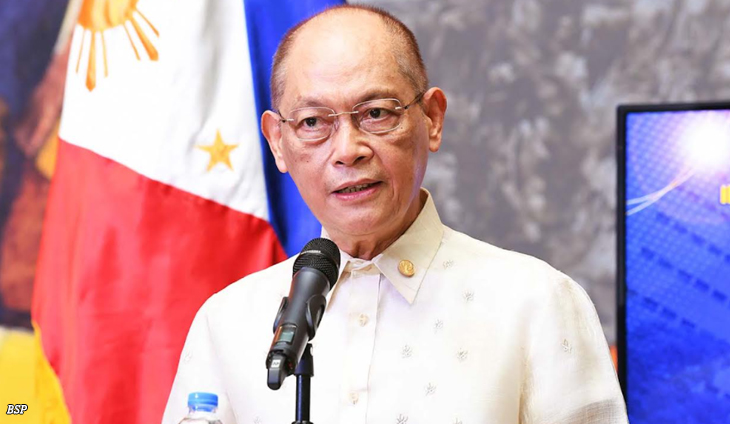 Big banks operating in the Philippines sustained their growth and continued to support the country’s financing requirements, according to the Bangko Sentral ng Pilipinas (BSP).

Outgoing BSP Governor and incoming Finance Secretary Benjamin Diokno said the assets of universal and commercial banks grew by 8.2 percent to P19.4 trillion in end April, higher than the four percent growth posted a year ago.

The growth was financed mainly by deposits, which rose by 8.7 percent year-on-year during the same period.

The industry’s loan portfolio extended to productive sectors like real estate, wholesale and retail trade as well as manufacturing went up by 9.8 percent to P10.7 trillion in end April.

Alongside improving economic conditions and credit activity, the industry’s loan quality showed signs of recovery as their non-performing loan (NPL) ratio eased to 3.6 percent in end April from 3.9 percent a year earlier.

Its NPL coverage ratio, on the other hand, increased to 95.2 percent in April this year from the 87.7 percent during the same month in 2021.

The full implementation of the Financial Institutions Strategic Transfer (FIST) Act and the extension of effectivity of some of BSP’s credit-related relief measures are seen to provide support to the continued growth in lending by big banks.

The industry’s net profit rose by 26.7 percent to reach P61.4 billion at end-March this year, a reversal from the four percent contraction in the same period in 2021.

It also continued to be well-capitalized with risk-based capital adequacy ratios of 16.2 and 16.8 percent on solo and consolidated bases, respectively, as of end March.

Amid economic recovery and positive business and consumer sentiment, the BSP remains committed to pursuing regulatory and legislative reforms aimed at ensuring a safe, sound, and resilient financial system—one that contributes to the sustained growth of the economy, while supporting responsible innovation and the country’s broader sustainability agenda. 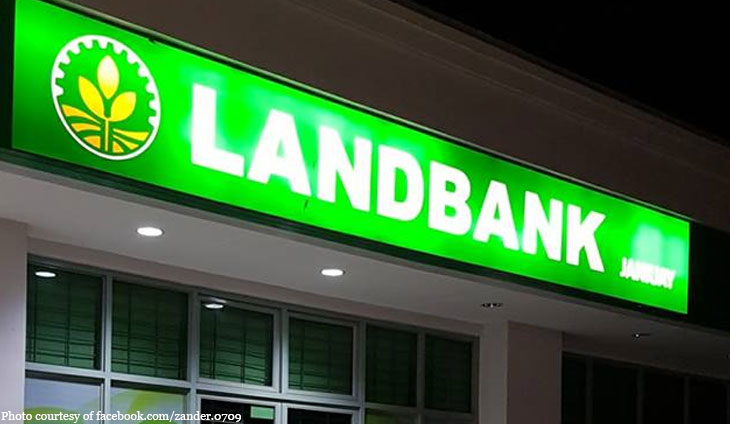 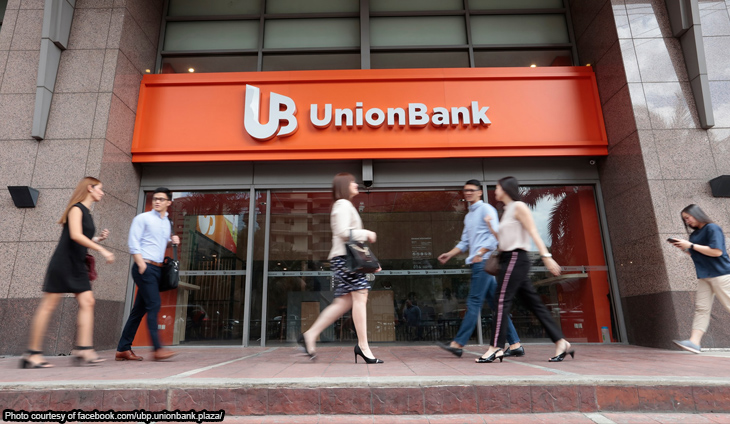 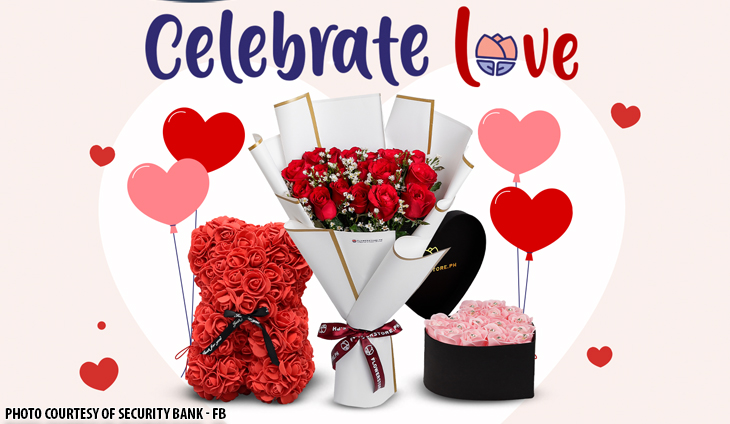