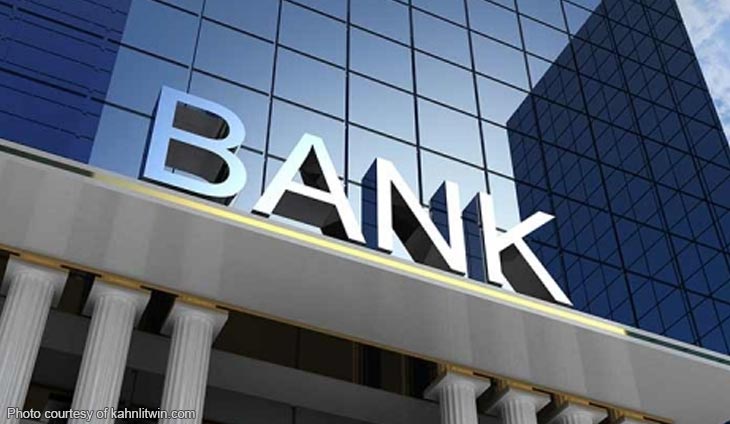 Big banks led the roster of listed companies that tapped the onshore bond market to raise as much as P112.5 billion to sustain investments and fund climate action-related projects.

Both ASEAN sustainability bonds are due in 2024.

The fund raising activity of BDO owned by the family of the late retail and banking magnate Henry Sy was 10 times oversubscribed from the original offer of P5 billion.

Likewise, the bond issuance of RCBC owned by the family of the late taipan Alfonso Yuchengco, the fifth of such kind, was nearly five times oversubscribed from the planned P3-billion issue size.

Nakpil said that the fund raising activities of BPI and CPGI were done through the electronic Securities Issue Portal (e-SIP), which allows the online registration and processing of documents in the primary market and the selling of securities online.

Since its launch in May last year, the e-SIP was already used in 13 listings by 12 companies, which include pioneer issuer Ayala Land Inc.