BDO, UnionBank vow to work with BSP for a more secure financial system 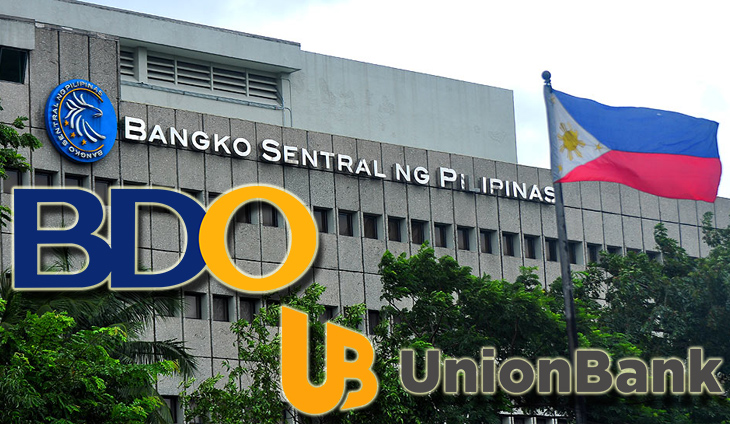 BDO Unibank Inc. headed by bankero Nestor Tan and Union Bank of the Philippines led by bankero Edwin Bautista vowed to work with the Bangko Sentral ng Pilipinas (BSP) for a more secure banking system and to protect the banking public.

“We will work with the BSP to ensure a more secure banking environment,” Tan said.

On the other hand, UnionBank said in a statement the bank is one with the BSP in pushing for stronger measures from banks against such fraudulent activities.

“We are one with the BSP in pushing for stronger measures from banks against such fraudulent activities, towards creating a more secure digital financial environment for all. We have cooperated with BDO and BSP on the incident,” UnionBank said.

Last December, the country’s largest lender owned by the family of the late retail and banking giant Henry Sy and the Aboitiz-led bank were dragged into a hacking incident involving the unauthorized electronic fund transfers to an account under the name of a certain “Mark Nagoyo.”

Through its swift action, UnionBank said it was able to help BDO recover a sizeable amount so that it could return it to its customers.

The Sy-led bank was able to reimburse the affected 700 BDO account holders.

“All the recommendations of BSP to avoid such incidents have been implemented and there were no monetary penalties,” UnionBank added.

After completing its investigation into the incident that originated from a compromised web service last December, the BSP’s Monetary Board has approved the imposition of sanctions on BDO and UnionBank to ensure that both banks would swiftly address the issues the regulator noted.

“This incident is a reminder that we should continue to enhance our defenses against cyberthreat actors to protect the integrity of the financial system and the interests of depositors,” BSP Governor Benjamin Diokno said.

The investigation conducted by the central bank recognized the corrective actions undertaken by both banks related to the cyber incident, including reimbursement by BDO of its affected clients.