BDO says BSP sanctions no impact on its financial condition 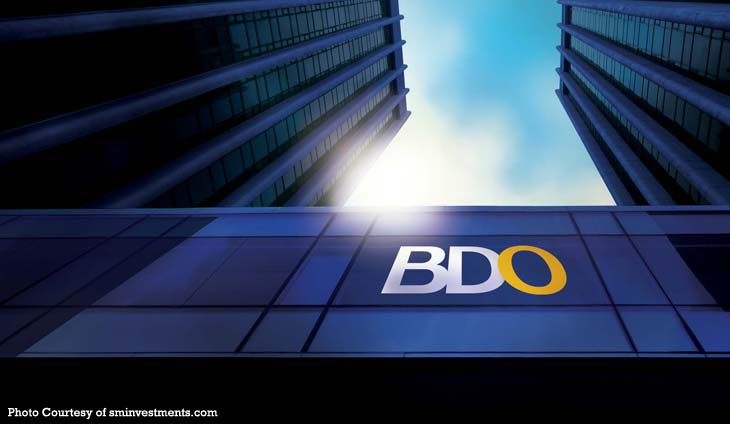 BDO Unibank Inc. led by bankero Nestor Tan said the sanction imposed by the Bangko Sentral ng Pilipinas (BSP) has no material impact on the financial condition of the country’s largest lender.

The listed bank owned by the family of the late taipan Henry Sy said the central bank did not impose monetary sanctions on BDO.

“The BSP action has no material impact on the business, financial condition and operations of the bank,” BDO said in a disclosure to the Philippine Stock Exchange (PSE).

Late last month, the BSP announced that it was imposing sanctions on BDO and Union Bank of the Philippines headed by bankero Edwin Bautista for the Mark Nagoyo hacking incident last December.

The central bank’s Monetary Board approved the imposition of sanctions on the Sy-owned bank and Aboitiz-led bank to ensure that both banks would swiftly address the issues the regulator noted.

“This incident is a reminder that we should continue to enhance our defenses against cyber threat actors to protect the integrity of the financial system and the interests of depositors,” BSP Governor Benjamin Diokno said.

The investigation conducted by the BSP recognized the corrective actions undertaken by both banks related to the cyber incident, including reimbursement by BDO of its affected clients.

The sanctions also reinforce the need for banks to take a proactive stance in ensuring that their depositors are adequately protected.

BDO immediately reimbursed over 700 clients who were victimized by illegal electronic fund transfers to an account in UnionBank reportedly owned by a certain Mark Nagoyo.

On the other hand, UnionBank immediately froze several accounts and identified at least six personalities behind the hacking incident.

The earnings of BDO grew by 13 percent to P11.7 billion in the first quarter of the year, driven by higher loans and interest income. Its gross revenues climbed by six percent to P53.9 billion on higher interest and non-interest earnings.