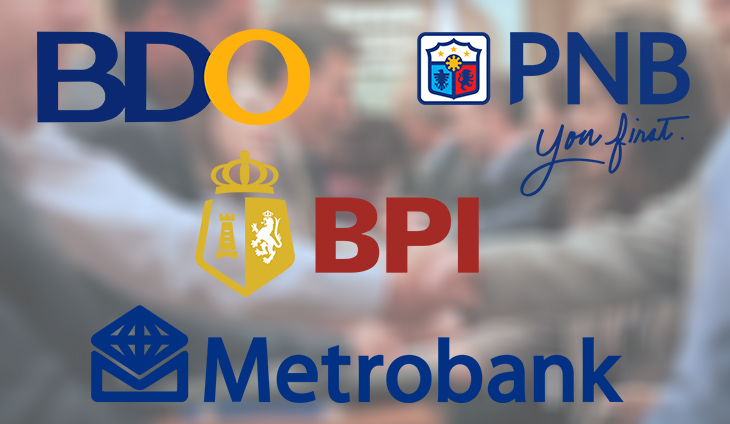 BDO led by bankero Nestor Tan grew its assets by seven percent to P3.48 trillion last year from 3.25 trillion in 2020, emerging as the largest bank in terms of total resources.

BDO owned by the family of the late retail and banking magnate Henry Sy also remained the top spot in terms of capital with P423.39 billion, deposits with P2.75 trillion as well as total loans and receivables with P2.38 trillion.

Metrobank headed by bankero Fabian Dee placed second in terms of assets with P2.18 trillion last year from P2.172 trillion in 2020 as well as capital with P306.81 billion.

The listed bank owned by the family of the late taipan George SK Ty also emerged as the fourth largest private lending in terms of deposits with P1.66 trillion, and third in terms of loans with P1.09 trillion.

Ayala-led BPI led by bankero TG Limcaoco emerged as the third largest private lender in terms of assets with P2.1 trillion. The 170-year old bank took second spot in terms of loans with P1.26 trillion as well as third place in terms of capital with P291.32 billion and in terms of deposits with P1.68 trillion,

PNB headed by bankero Wick Veloso placed fourth in the roster of private banks in terms of total resources with P1.2 trillion.

The listed bank controlled by tobacco and airline magnate Lucio Tan also placed fifth in terms of capitalization with P160.11 billion and loans with P625.46 billion, and sixth in terms of deposits with P899.23 billion.