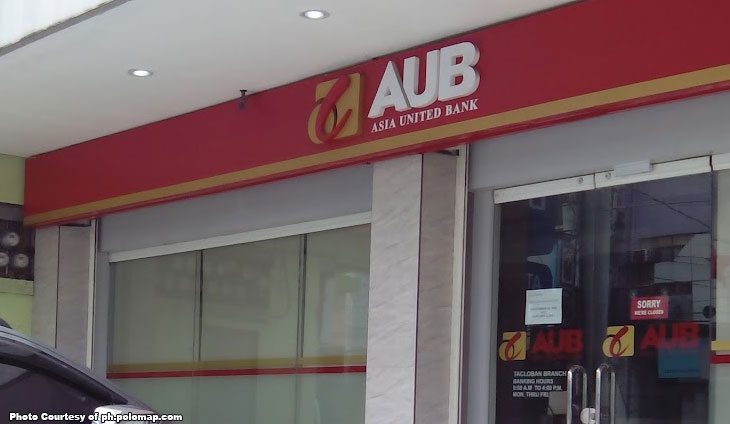 Listed Asia United Bank (AUB) led by bankero Manuel Gomez sees further improvement in its position as one of the country’s fastest growing universal banks even as it braces for several headwinds this year.

“The bank is definitely looking at improved profitability in 2022 despite

the realization that it will be another challenging year overall for the economy. 2022 will not likely be the year that banks will return to their pre-pandemic growth levels. Aggressive business growth will still be sidelined in favor of greater liquidity and stability,” the bankero told AUB stockholders during their annual online meeting.

The bank’s net income jumped by 34 percent to P4.1 billion last year from P3 billion on the back of improving business and consumer confidence. This exceeded AUB’s P4 billion target.

For the first quarter of the year, AUB’s earnings surged by 78.8 percent to P1.3 billion from P736 million in the same quarter last year.

While there are plenty of headwinds ahead including escalating inflation rate due to the country’s heavy import dependence, the shrinking value of the peso versus the US dollar, and rising pressures to raise taxes, AUB managed to improve its net interest margin ratio.

With digital in its DNA, AUB also expects to continue reaping the benefits of digitalization by increasing its productivity and operational efficiency. Amidst the increasing cost of doing business.

Ahead of the COVID-19 pandemic, the bank has already been making strides in the digital race with the launch of e-wallet HelloMoney and AUB PayMate. It also expanded its digital offerings and became the first Philippine bank to offer

It also forged a strategic collaboration with the Liquid Group of Singapore so AUB PayMate merchants can accept e-wallet payments from Thai QR and PayNow Singapore. This is in addition to AUB’s growing network of international partner brands that include UnionPay QR and China’s Alipay, aside from local e-wallet players such as GCash, GrabPay, Home Credit

“We expect 2022 to be a better year if we continue our hard work, agility to respond to evolving challenges in our operating environment, and vigilance against the emerging variants of COVID19,” the bankero added.