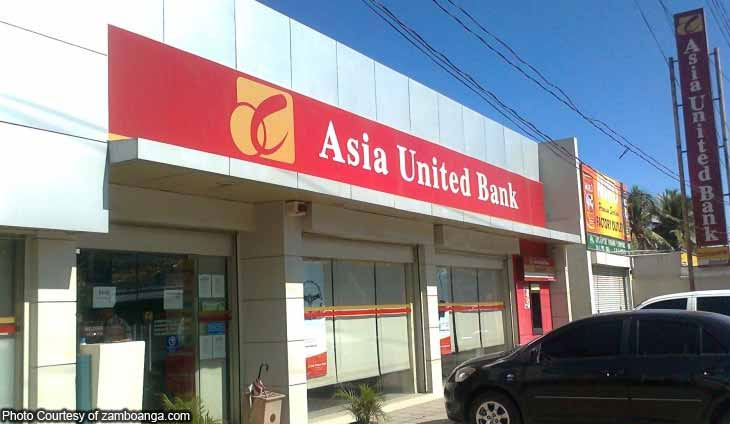 Asia United Bank (AUB) led by bankero Manuel Gomez booked a 79 percent jump in net income to P1.3 billion in the first quarter of the year from P736 million in the same period last year as it continues to solidify its position as the country’s fastest-growing publicly listed universal bank.

“We expect 2022 to be a better year if we continue our hard work, agility to respond to evolving challenges in our operating environment, and vigilance against the emerging variants of COVID-19,” the bankero said.

Gomez said the gradual easing of lockdown restrictions, the continuous rollout of vaccines and booster shots by the government, and the overall improvement in the business climate aided the bank’s financial performance from January to March this year.

The Rebisco-led bank’s net income translated to a return on assets of 1.7 percent and return on equity of 14.3 percent versus year-ago ratios of one percent and 8.5 percent, respectively.

In the first quarter, AUB and its three subsidiaries posted a consolidated total

Total assets remained flat at P313.9 billion during the period, as loans and receivables stood at P167.4 billion in the first quarter, 2.6 percent higher versus the same period last year.

Amidst the increasing cost of doing business and improving operational efficiency, AUB managed to keep a lid on its total operating expenses, which fell by 12.2 percent to P1.7 billion.

This also reflected lower loan loss provision after setting aside a significant buffer in 2020 to cover the credit risk brought about by the pandemic.

The bank continued to manage cost effectively with a lower-than-industry cost-to-income ratio of 41.7 percent for the first quarter of 2022, an improvement from 42.4 percent for 2021.