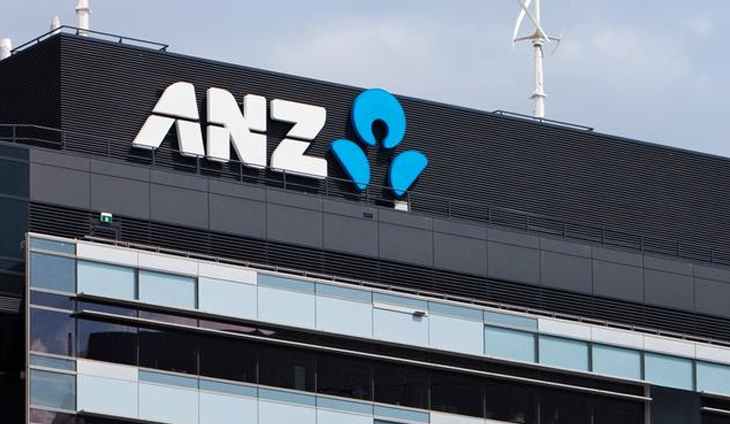 The research arm of Australia and New Zealand Banking Group sees the Bangko Sentral ng Pilipinas (BSP) reversing into tightening mode in the fourth quarter of the year.

ANZ chief economist Sanjay Mathur and economist Debalika Sarkar said the central bank’s Monetary Board is likely to raise interest rates in the last quarter of 2022.

“For our part, we continue to expect the hiking cycle to commence only in Q4

or inflation expectations becoming unanchored is a non-trivial one

quite mild,” Mathur and Sarkar said.

According to ANZ Research, the only measure in the offing is the oil deregulation bill that requires oil inventories to be valued at acquisition costs and not at prevailing market prices. It will also require an increase in the minimum level of inventories.

“Accordingly, we will be closely monitor incoming inflation data not

only from an aggregate standpoint but also its breadth. Should there be

an acceleration in prices of non-energy related components, i.e. beyond

transportation and utility costs, we will revisit our forecasts,” they added.

Last March 24, the BSP kept interest rates steady at record lows as it maintains an accommodative monetary policy stance to allow the economy to fully recover from the impact of the COVID-19 pandemic.

“The policy stance remains accommodative, but a key and new qualification was it would act if second-round effects of higher oil prices become apparent and/or inflation expectations become unanchored,” ANZ warned.

On growth, the BSP noted that the gradual easing of mobility restrictions is supporting the recovery and that economic activity will return to its pre-pandemic trajectory by the second half of 2022.

The commencement of policy normalization, ANZ added, is intended to coincide with this growth trajectory.

However, the BSP also acknowledged that higher energy prices have the