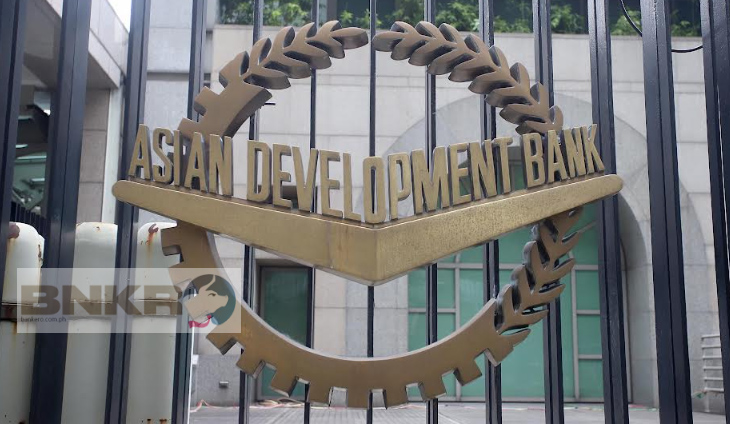 President Duterte witnessed the signing by Finance Secretary Carlos Dominguez III and ADB President Masatsugu Asakawa of the agreement for the first tranche of the loan amounting to $1.75 billion in ceremonies held last June 16.

Dominguez said ADB’s high level of approved financing to the Philippines–totaling over $30 billion since 1969 and of which more than half was released under the Duterte administration–is “a vote of confidence for President Duterte’s economic development agenda and fiscal management.”

“This vote of confidence is also reinforced by the fact that in the last six years, other ADB-supported projects in the country have attracted from various partner institutions a total of $8.7 billion in co-financing, which represents 74 percent of the total sovereign co-financing from 1972 to 2022,” Dominguez said.

The Japan International Cooperation Agency (JICA), which has extended $4.5 billion to ADB’s projects in the Philippines since 2017, has been the largest of these co-financing partners.

Under the Duterte administration, the Philippines-ADB portfolio has also been rebalanced to closely align with the priorities set by the Philippine government, such as President Duterte’s “Build, Build, Build” program and his ambitious climate action agenda, which led the Bank to extend its first-ever climate change policy-based loan to the country.

“At every turn, it was the Duterte administration’s priorities that drove the ADB’s development assistance agenda for the Philippines,” Dominguez said.

Dominguez reminded the ADB that being the region’s largest and most experienced development institution, “it needs to step up again to assist its members” and become a “more agile and flexible” instrument in responding to their needs, now that the recovery efforts of the Philippines and other pandemic-battered Asia Pacific economies are being weighed down by the impact of the conflict in Ukraine.

The ADB will extend the $4.3-billion financing package for the SCRP, which has a total estimated project cost of $8.07 billion, through a multi-tranche facility, while JICA is co-financing the project through a $1.67 billion loan, with the Philippine government covering the rest of the balance of the project cost.

Another $1.75 billion loan is expected to be provided by the ADB in 2024, representing the second tranche of the financing package and the final tranche of $800 million is scheduled to be given in 2026.

The SCRP will bring much-needed relief to thousands of Filipinos traveling between Manila and Calamba along with several nearby towns in Laguna as this is expected to cut travel time between the two points from about two hours by bus to less than an hour by rail.

On top of reducing traffic congestion and offering an affordable, safe and reliable means of transportation for commuters, the SCRP will also contribute to the Philippines’ climate action agenda through the reduction of greenhouse gas emissions once the project is complete.

The 54.6-kilometer SCRP is part of the larger 163-km North-South Commuter Railway (NSCR) system, which is expected to create more than 35,500 jobs during the construction stage and over 3,000 permanent jobs during its operation.