7 in 10 phishing attempts are finance-related – Kaspersky 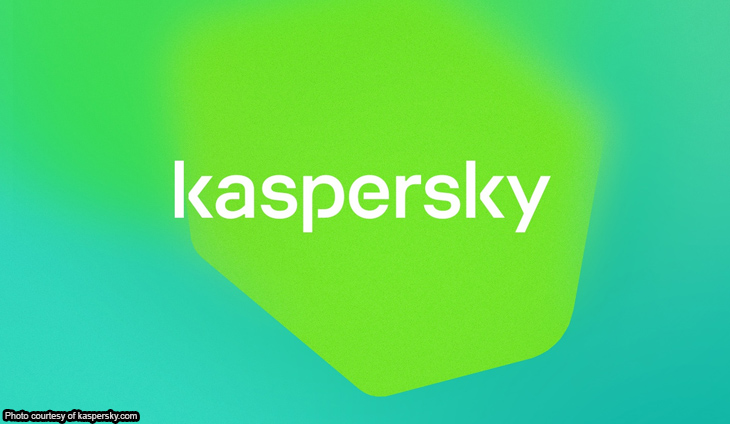 Anonymized data voluntarily provided by Kaspersky customers showed that seven in 10 phishing attempts targeted finance-related transactions in the Philippines from February to April this year.

Statistics from Kaspersky Security Network (KSN) showed the 68.95 percent recorded by the Philippines was the highest percentage of phishing attempts in Southeast Asia.

In all three finance categories during the same three-month period, Kaspersky data showed that there were one in two or 58.5 percent phishing attempts against payment systems in the country such as credit cards, debit cards, and mobile payment apps or e-wallets.

On the other hand, the same data also showed that phishing attempts in local banks was the lowest in the region at only 2.17 percent, while phishing attempts versus e-commerce shops in the country was the second lowest among Southeast Asian countries at 8.3 percent.

The percentages are from anonymized data based on the triggering of the deterministic component in Kaspersky’s Anti-Phishing system on user computers. The component detects all pages with phishing content that the user has tried to open by following a link in an e-mail message or on the web, as long as links to these pages are present in the Kaspersky database.

“Alongside the increased adoption in digital transactions here in Southeast Asia, we also see the rise of ‘Super Apps’ in the region. These are the mobile applications that combine all popular monetary functions including e-banking, mobile wallets, online shopping, insurance, travel bookings, and even investments. Putting our data and digital money in one basket can trigger an aftermath snowball, with the impact of a phishing attack swelling at an unforeseeable rate,” Kaspersky general manager for Southeast Asia Yeo Siang Tiong said.

Phishing has remained to be the most effective trick on cybercriminals’ sleeves. It is a known way to crack into a user’s or even a company’s network by playing on a user’s emotions.

While security systems are in place in most financial companies to protect customers from falling victim to suspicious activities, it is true that prevention is better than cure; much more can be proactively done at both the individual and bank level.

Banks and service providers need to ensure a security team to ensure cyber defense infrastructure is updated, and will be able to provide support in the event of a cyber attack.