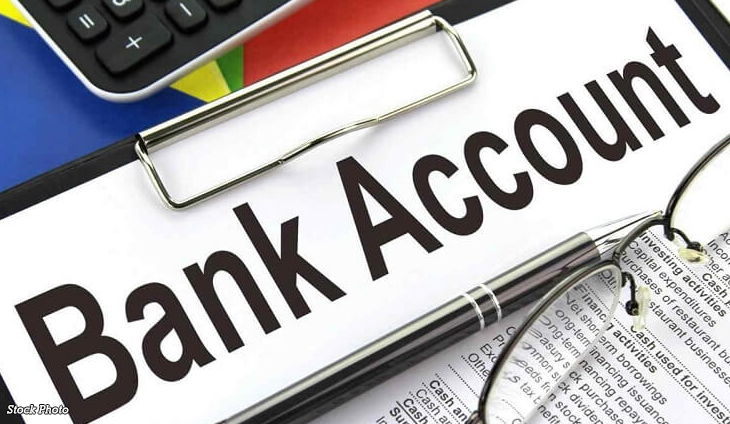 A total of 7.38 million Filipinos who registered under the Philippine Identification System (PhilSys) or national ID as of end-January this year have opened transaction accounts for free through the co-location agreement between the state-run Land Bank of the Philippines and the Philippine Statistics Authority (PSA).

Some 3.6 million new basic deposit accounts (BDAs) were opened between the fourth quarter of 2019 and the third quarter of 2021, while active electronic money accounts increased by 16.8 million from 2019 to 2020.

The Bangko Sentral ng Pilipinas (BSP) said it supports Executive Order No. 162 signed by President Duterte institutionalizing the acceptance of the PhilSys ID as sufficient proof of identity and age in all government and private transactions.

EO No. 162 specifies that no additional proof of identity or age shall be required upon presentation of the national ID, PhilSys Number (PSN), or PSN derivative, as authenticated.

Furthermore, the same may be presented in lieu of a birth certificate for transactions that require individuals to establish their age, including applications for marriage licenses as well as Land Transportation Office student permits and conductor’s licenses; enrollment for kindergarten, first grade, and Philippine Educational Placement Test passers; and Professional Regulation Commission and Bar Licensure Examinations.

For its part, the BSP said the EO will encourage Filipinos, especially the marginalized and those from low-income households with no government-issued IDs, to open bank accounts, paving the way for their inclusion into the formal financial system and reducing their vulnerability to onerous lending and other malpractices.

As early as October last year, the regulator issued Memorandum No. M-2021-057 reminding BSP-supervised financial institutions (BSFIs) to accept the PhilID, in both physical and mobile formats, as sufficient proof of identity.

“The issuance of the memo supports the wide scale opening of transaction accounts, particularly the BDA that is designed to meet the needs of the unbanked and promote greater financial inclusion,” Diokno said.