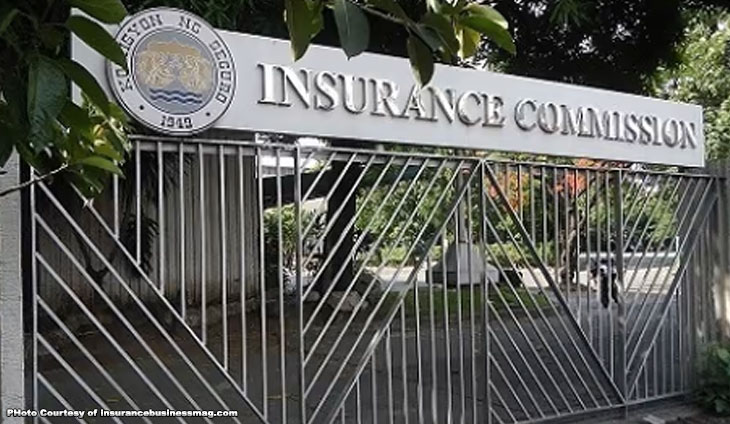 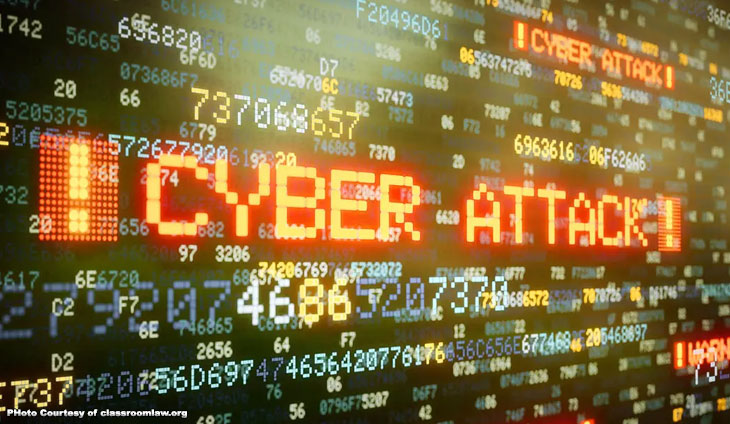 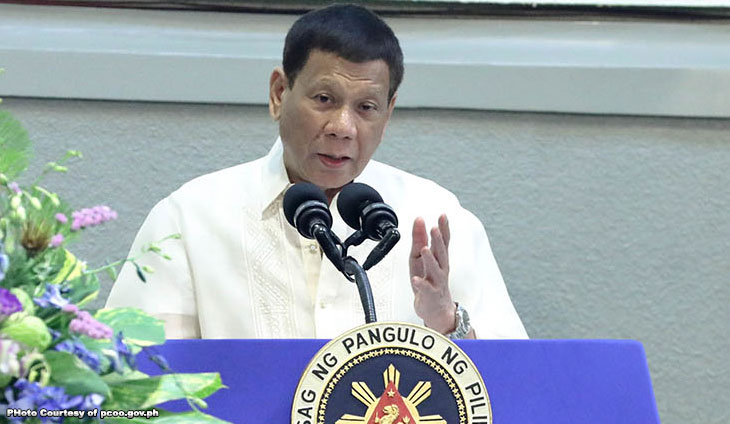 Government-owned and -controlled corporations (GOCCs) have remitted a precedent-setting P374.54 billion in cash dividends to the national treasury from the time President Duterte took office in July 2016 up to the last few weeks before his term ends on June 30. 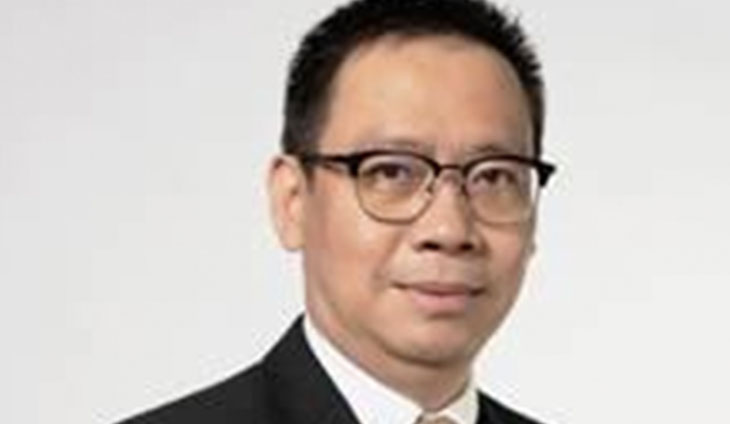 DOF places PCIC under the supervision of Insurance Commission 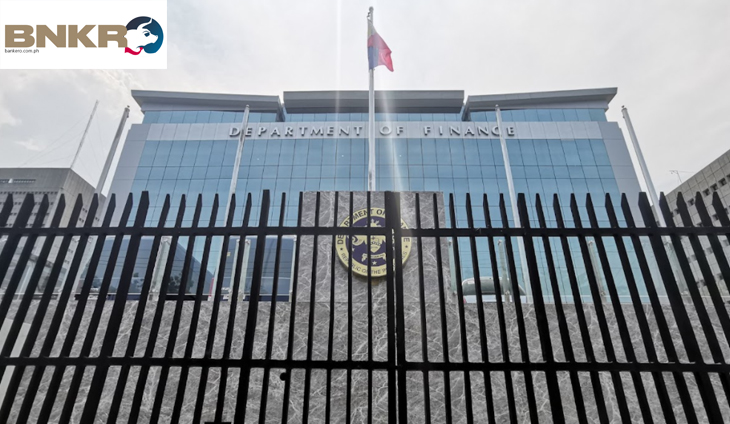 The Department of Finance (DOF) has placed the Philippine Crop Insurance Corp. (PCIC) under the supervision of the Insurance Commission (IC) to empower the latter to regularly examine the financial affairs, condition, and method of business of the state-run agricultural insurance firm. 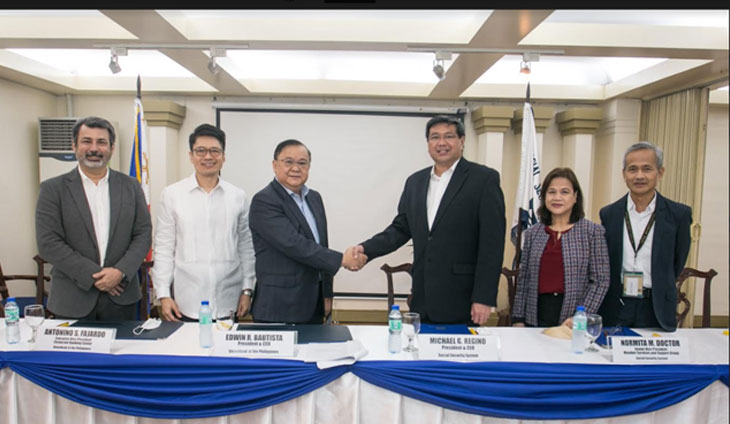 Union Bank of the Philippines led by bankero Edwin Bautista has partnered with state-run Social Security System (SSS) to develop and launch the Unified Multi-Purpose Identification (UMID) Pay Card, as part of their goal of making financial services more accessible to Filipinos.