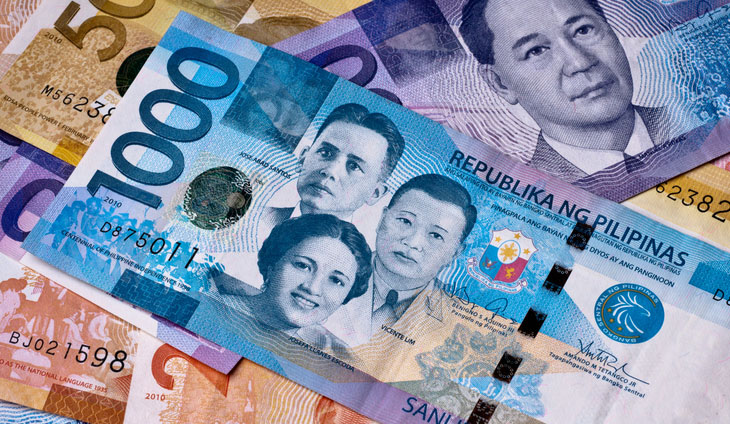 The government on Monday proved mindful of its increasingly challenged finances and allowed the sale of Treasury bills (T-bills) to move higher across the board after earlier rejecting billions of pesos in offers. 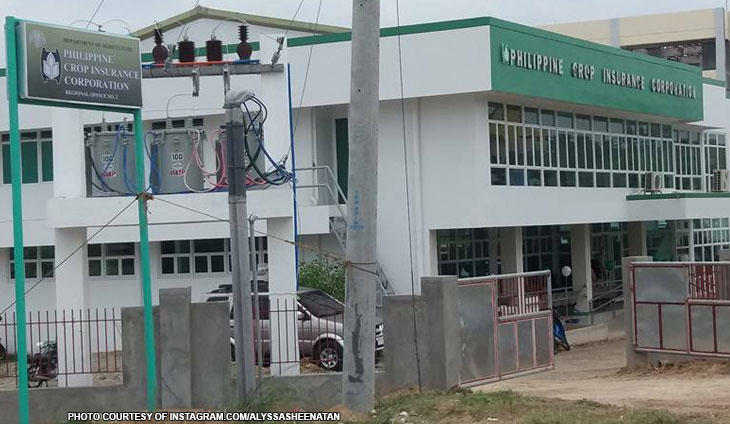 There is optimism among risk executives in the country that parametric insurance, for now underperforming as an industry, gains more acceptance as an instrument against uncertainties in the farming sector.

The executive’s lifework is now his own man 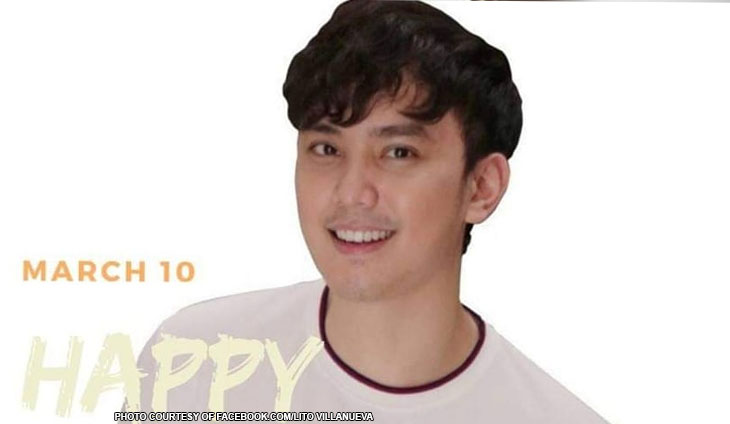 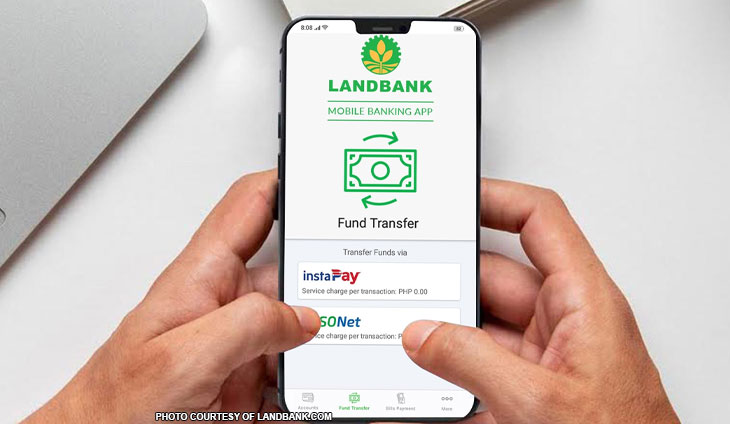 All the electronic banking channels of state-run Land Bank of the Philippine led by bankero Cecilia Borromeo will be unavailable for six hours starting Sunday evening. 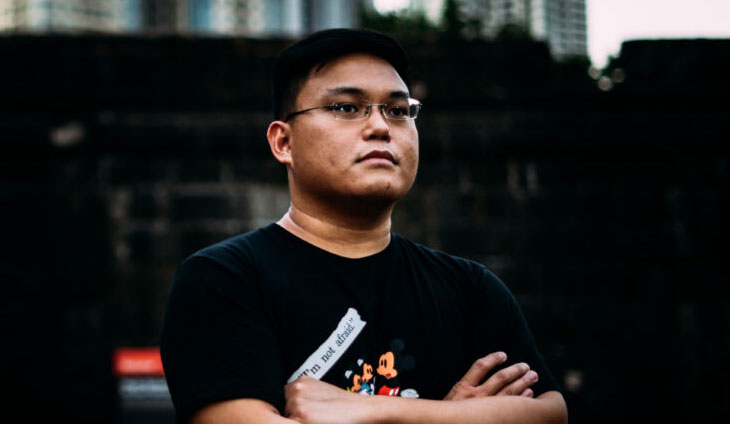 PayMongo boss and co-founder Francis Plaza turned to social media to look for friends he can meet up with as he bares his travels to Madrid and Berlin. 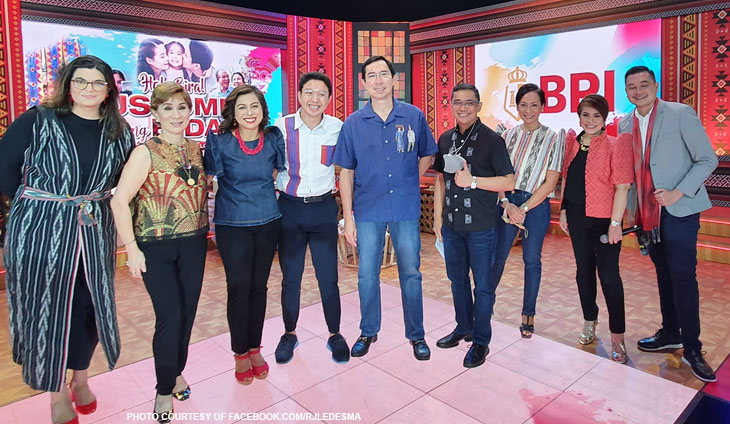 The Bank of the Philippine Islands (BPI) led by bankero president and CEO TG Limcaoco headlined this year’s virtual One Consumer Bank Rollout.

When business people recognise the artist and his work 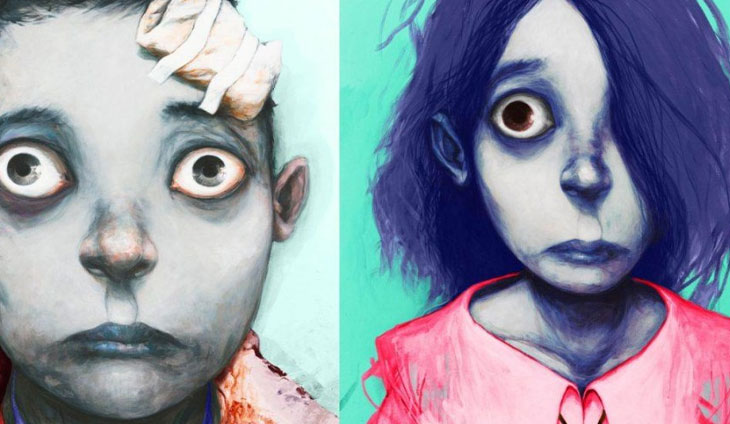 UnionBank of the Philippines led by bankero Edwin Bautista recently announced their partnership with a local non-profit organization assisting emerging artists and collectors in navigating so-called NFTs or non-fungible tokens in the country. 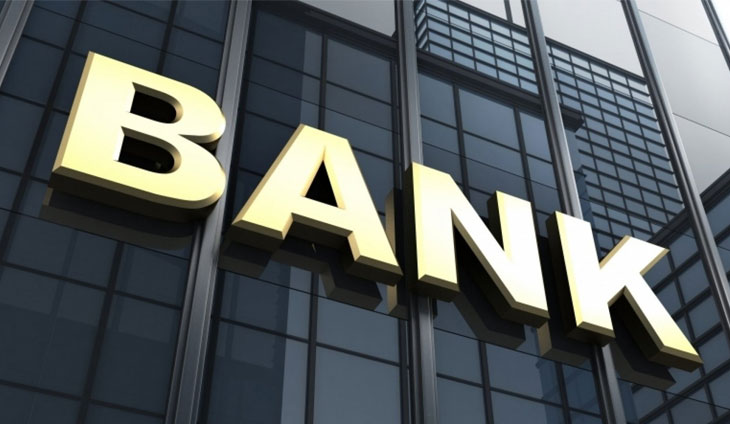 Total resources of Philippine banks reached a record P21.41 trillion last year, up 6.9 percent from the P20.03 trillion recorded in 2020, according to data from the Bangko Sentral ng Pilipinas (BSP). Assets of the banking sector continued to expand despite the debilitating impact of the COVID-19 pandemic, accounting for more than 90 percent of […]