10M pieces of plastic P1,000 bills up for circulation test this year 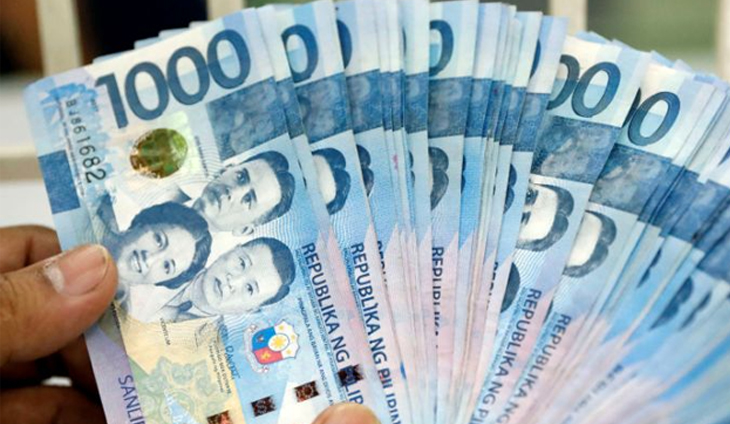 About 10 million pieces of P1,000 polymer banknotes are due for limited circulation test this year, according to the Bangko Sentral ng Pilipinas (BSP).

The BSP has partnered with the Note Printing Australia of the Reserve Bank of Australia last year for the printing of the plastic banknotes.

In its annual report, the BSP said it is drafting a memorandum of agreement (MOA) to spell out the guidelines of the said issuance of the plastic banknotes.

“The BSP is currently preparing for banknote’s limited circulation test (to circulate in parallel with current notes) to assess whether the benefits claimed by other central banks hold true under Philippine conditions,” the BSP said.

According to the central bank, the test would help determine the effects of polymerization on hygiene and public health, environmental sustainability as well as the lifespan, durability, and counterfeiting rates.

The are close to 60 countries have ventured into the use of polymer substrates among advanced economies including Canada, Australia New Zealand as well as Malaysia, Vietnam, Mexico, and Fiji among emerging and developing economies.

Due to the COVID-19 pandemic, the central bank revived plans to use plastic or polymer to print banknotes that is more hygienic, more environment friendly as well as more durable and secure that the cotton and abaca fiber composite being used now.

Data showed the share of P1,000 banknotes to total volume of currency in circulation reached 33 percent as of end. It is also most susceptible to counterfeiting, accounting for almost half of the volume of the documented